In the fleeting moments between the state of being awake and reaching the doors of dreamworld lies a borderland whence comes the mood music of ancient stories told – the celestial unison of three creative souls known as Auri.

Last week, the enchanted three announced their new album, set to be released on September 3 via Nuclear Blast. Today, the band unleashes their first single and video for the track “Pearl Diving”, which takes us on a beautiful journey of sounds and voices and taps directly into emotions. Watch the video below.

Troy Donockley comments on the song as follows: “No lifebelts needed. Where is the sea and where is the boat but more importantly, what is ‘The Pearl’? How deep do we dive to find it? How was it made and how old is it? Shapeshifters and the whispering seagulls of the 12 note scale will tell us. 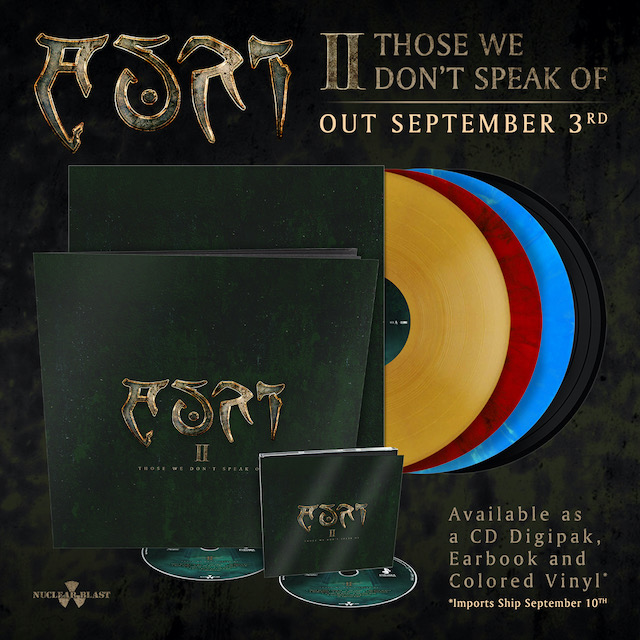 II – Those We Don’t Speak Of will be available in the following formats: 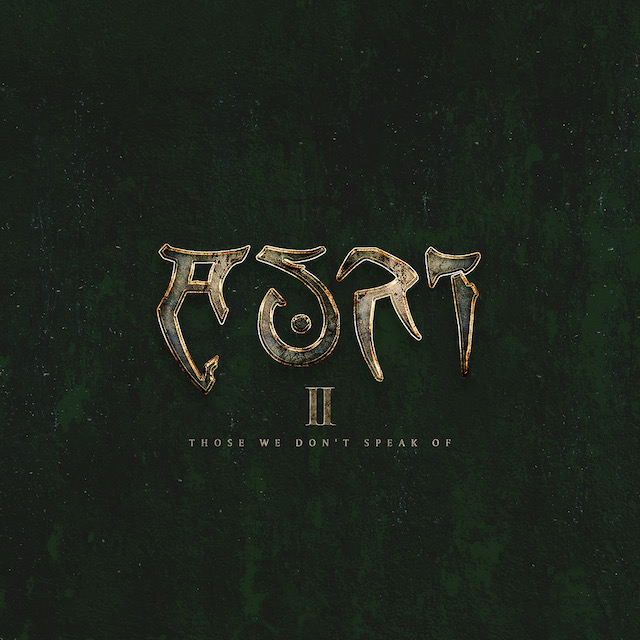 “Those We Don’t Speak Of”

“The Duty Of Dust”

“It Takes Me Places”

“Scattered To The Four Winds”

Denmark vs Finland to resume this evening after Christian Eriksen stabilised

Earliest known war was a repeated conflict in Sudan 13,400 years ago

Trump-backed candidate on ballot in U.S. House runoff in Texas By Reuters