By way of response, the BBC said: “Ever since the Eurovision Song Contest first burst onto our television screens in 1956, the competition has continued to be staple springtime viewing for BBC audiences.

“The accusation that the contest’s voting is ‘political’ is nothing new. The European Broadcasting Union (EBU) is strongly committed to secure the fairness of the Eurovision Song Contest and has implemented a wide range of measures to ensure this.”

They added: “Eurovision is the most watched, live non-sporting event in the world and the 2021 Contest provided BBC viewers with over eight hours of content in three shows.

“The Grand Final on BBC One attracted an average of 7.4 million viewers. It is extremely cost effective for a popular prime time entertainment programme.” 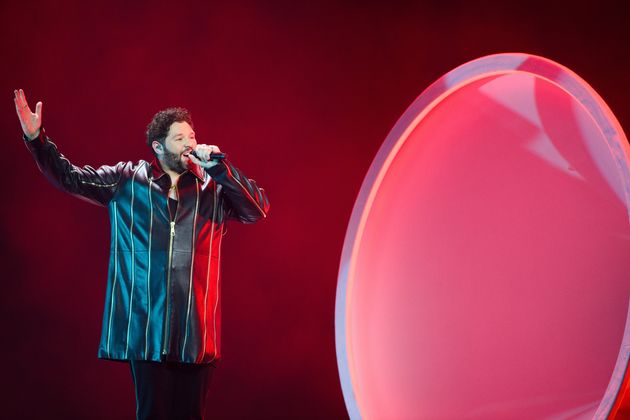 Will Boris Johnson Defy The Odds Again With His Tax Hike Gamble?

U.S. gasoline shortage eases, but pumps dry in some areas