Bears In Trees: Flower Through Concrete

I’ll confess, I thought I was ‘with it’ (just saying that I guess means I’m not) when it comes to technology and such. It would appear I’m actually a dinosaur; or so my 14 year old will attest, with half an eye on YouTube as he uses GarageBand to produce ‘beats’ for his latest track… and so welcome to Generation Z (if you’re not sure, that’s those born between the 90’s and the 10’s).

Describing themselves as an Emo-Pop Band, Bears In Trees have steadily released albums and singles since 2014 on their own labels. They are one of the latest bands to make a stir across Social Media and recently signed to US independent label Counter Intuitive Records. So what? you may ask…

So who are they and why haven’t the British Music Industry picked up on them? Actually, scrap that, do they actually need the backing of it?

Belting pop songs aside (think The 1975 or the Wombats), Bears In Trees have got a thriving Patreon base which nets them hundreds in subscription fees per month, as well as a bustling Discord channel (souped-up MSN Messenger for us oldies).

Although for the tracks on this release they called in mega-producer Alexander Archer who has previously worked with Phoebe Bridgers, Carly Rae Jepson and Dodie to support. Every previous release has been totally DIY with no external financial backing or other supporting team around them.

The upbeat, summery vibe of Fresh Concrete you can imagine blasting out of the nations commercial radio stations with the underlying message that you shouldn’t resent the person you are but realise you have to work to be the person you want to be.

Similarly, Evergreen will appeal to the Ed Sheehan audience as the boys “find peace with the fact that happiness isn’t a permanent state, and healing is a journey, with ups and downs a given.”

If Punk was about doing it (almost all) yourself, well… drummer George also doubles as the band’s producer. He graduated from the Academy of Contemporary Music with a First Class Honours Degree in Professional Music Production. Vocalist, Callum, also contributes ukulele and piano and is a classically-trained flautist. Lead guitarist Nick also looks after all the Social Media Channels. Songwriter and vocalist Iain Gillespie also plays bass…

Middle Class Young Punks? Can it be a thing?

Speaking to The Indiependent blog in late in 2020 they said of themselves, “We know that our experience as middle class people is one that has been told a lot in music. So we don’t want to be acting like we’re revolutionary or anything new. What can we do to distinguish ourselves? We can take a title like ‘boyband’, which a lot of people have used as a derogatory one. For us people take themselves too seriously. We’re not trying to be cool;  we’re just a bunch of nerdy kids who grew up with music and want to make music. Not taking ourselves too seriously, because we know no one should take us too seriously”.

They may not take themselves seriously as individuals, but they certainly do their music and their fans. Cynically I could suggest that the average age of a TikTok user was pre-pubescent, so while they may make money from existing revenue streams this may be short-lived as they wouldn’t appeal as a ‘live’ act. In the UK alone of the active 4 million users, nearly 30% are aged 18-24. So arguably, if they play their cards right they have an audience that, if the band stick together, could grow with them.

Looking at the dates in the diary throughout July 2021, they’re all reasonably-sized venues for a conventionally ‘unknown’ band. The gigs had all been rescheduled due to lockdown but venues now upgraded due to demand and names familiar to any regular gig-goers, for example, Garage Attic Bar, Glasgow; The Bread Shed, Manchester; Bodega, Nottingham; Rough Trade, Bristol and Dingwalls, London.

Bears In Trees aren’t going to be for everyone, they’re not meant to be. There’s a bloody good chance though that your kids will love ‘em! 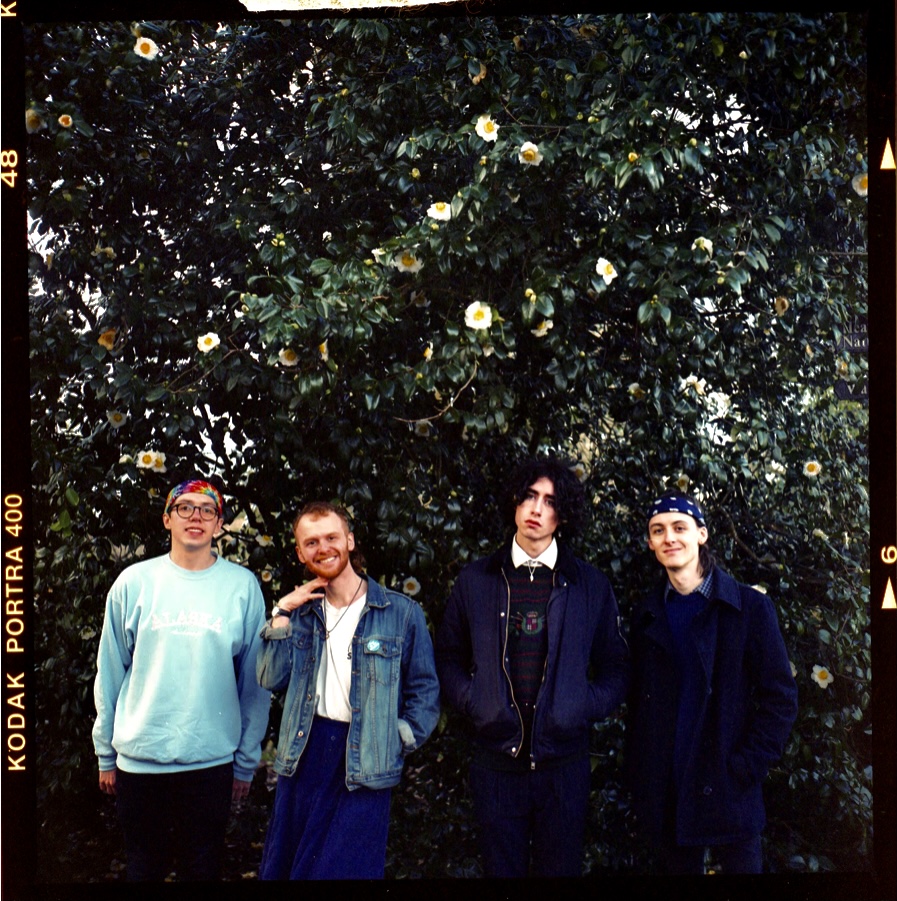 All words by Iain Key. See his Author Profile here author’s archive or on Twitter as @iainkey.

It Could’ve Been A Teachable Moment – Hollywood Life

A man faces an assault charge following an altercation with a rideshare driver south of...

HPQ Silicon Strengthens Its Balance Sheet and Solidifies Its Position as an Innovative Manufacturer of Silicon Materials for Lithium-ion Batteries An increase of more than 4.4 million in the Company’s equity through a series of transactions with Investissement Québec (IQ)