Former Fear Factory vocalist, Burton C. Bell, performed the band’s song “Replica” following his DJ set at Frankie’s Pizza in Sydney, Australia on June 16. Footage of the performance can be see below.

Bell announced his departure from Fear Factory in September 2020, stating in part: “The past several years have been profoundly agonizing, with these members bleeding my passion with depraved deceit. As a direct consequence of their greed, these three have dragged me through the unjust, judicial system, resulting in the legal attrition that has financially crippled me. In the end, these three members have taken possession of my principal livelihood. However, they will never take my 30-year legacy as the beating heart of the machine. A legacy that no other member, past or present, can ever claim.

“So, it is after considerable, contemplative soul searching that I have come to the realization that I cannot align myself with someone whom I do not trust, nor respect. Therefore, I am announcing to my fans my departure from Fear Factory, to focus all my energy and attention toward the continuing success for Ascension Of The Watchers, and all my future endeavors.” 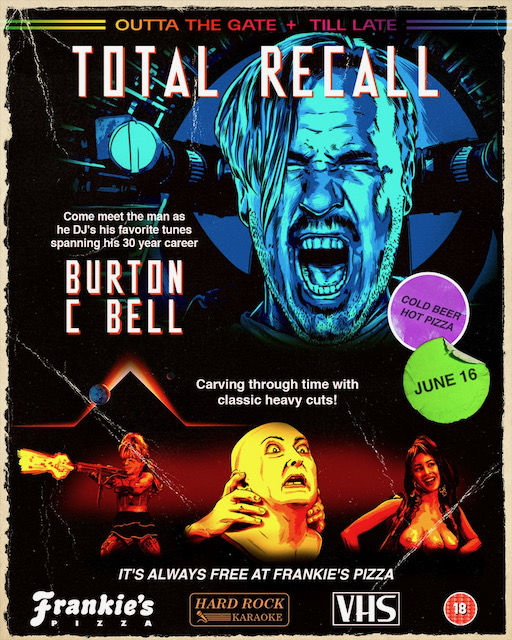 Britney Spears has wanted to end conservatorship for years

With the 2021 NBA Draft approaching, word has reportedly reached front offices around the league that...