Seattle-based multi-platinum rock band, Candlebox, have released a new song called “In Your Hands” that honors victims of gun violence in the US. The song features fellow musicians Don Miggs and Zane Carney.

Vocalist Kevin Martin says, “When people read the words ‘gun violence awareness,’ a lot of folks just see the word ‘gun’ and get up in arms about the government coming to try and take their firearms, as opposed to taking a step back to think about the reality of the situation.”

The video for “In Your Hands” pays tribute to people who have lost their lives from injuries inflicted by guns. Martin cites some sobering facts, pointing out the following: “There have been more than 19,000 deaths from gun violence in the US alone during 2021 so far, and the number has been staggering year after year- this phenomenon is clearly an epidemic, and it’s shocking to me that people aren’t willing to acknowledge that. While I am 100% supportive of the 2nd amendment, I am concerned about the amount of damage that can be done very quickly with one small instrument in the wrong hands.”

Miggs shares, “‘In Your Hands’ began as a riff that popped into my head one night at a party I was having. It came to me after a conversation about how out of hand the gun issue had become. Kevin spent the night and woke up to me insisting he get in my studio because I already tracked drums and the basics of the song. We needed to write the lyrics and have him sing it before he had to catch a plane back home.”

While Martin is fully supportive of gun ownership, he says, “We need responsible gun laws in place to help make this a reality. What I mean by ‘responsible gun laws’ is that for one, I’d like to see a national mandate in place so gun regulations don’t vary so much by state. I can’t believe it’s not a requirement for a prospective gun owner to take a course and pass a test, and become certified before being able to purchase a gun. We wouldn’t let people drive a car without a license because that would be dangerous. What makes guns any different?”

Candlebox returns with its seventh album, Wolves. This album is the follow-up to the 2016 album Disappearing In Airports, which had a fresh modernity, a vibe that is amplified and broadened on Wolves.

Kevin Martin says, “It comes from where we are as humans right now, and what we’ve become. Yes, there’s beauty in these wolves, but there’s the pack mentality, and that lone wolf mentality on the other side.”

Candlebox will release Wolves on September 17 via Pavement Entertainment. The album will be available on all formats (CD, vinyl, and through digital outlets). Pre-save Wolves here.

In preparation for the upcoming album, Candlebox is offering special pre-order packages, including vinyl, shirts, and CDs. To order, head here. 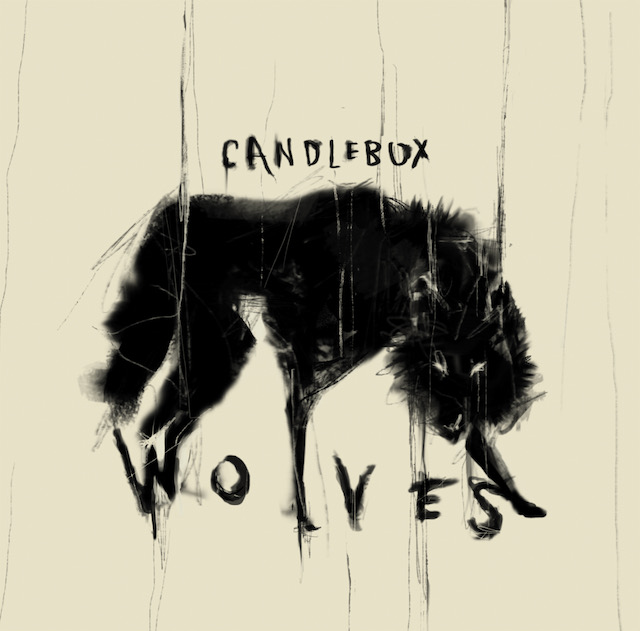 “All Down Hill From Here”

“Let Me Down Easy”

“Nothing Left To Lose”

“Don’t Count Me Out”

“Let Me Down Easy” lyric video:

Candlebox has announced a US tour in support of their upcoming new album, Wolves. With COVID restrictions lifting, the band is happy to return to normalcy. The tour kicks off in Louisville, KY, on August 5 and runs until November 6, ending in Candlebox’s hometown of Seattle. The final two Seattle shows on November 5 and 6 will both feature Candlebox’s original lineup.

Scientists Have Created a New Bendy And Flexible Form of Ice

BUDDERSIDE Singer Patrick Stone To Guest On Streaming For Vengeance Saturday - “The Best Advice LEMMY Ever Gave Me Was That I Belonged On The Stage, Not Behind It”

The Pandemic Has Set Back the Fight Against H.I.V., TB and Malaria

September 2021 Beauty Launches You Need To Know About

A 21-year-old woman cradled her dying mother in her arms moments after she and her partner...