San Diego deathcore pioneers, Carnifex, have released a music video for their new single, “Pray For Peace”. Directed and edited by Jim Louvau & Tony Aguilera, the video can be seen below.

The song was recorded earlier this year at Back Lounge Studios in San Diego, CA. It was produced by the band and Mick Kenney (Anaal Nathrakh, Bleeding Through) who along with Shawn Cameron engineered the single. Mick was also responsible for mixing and mastering. The artwork for the single was created by Alexandre Goulet. 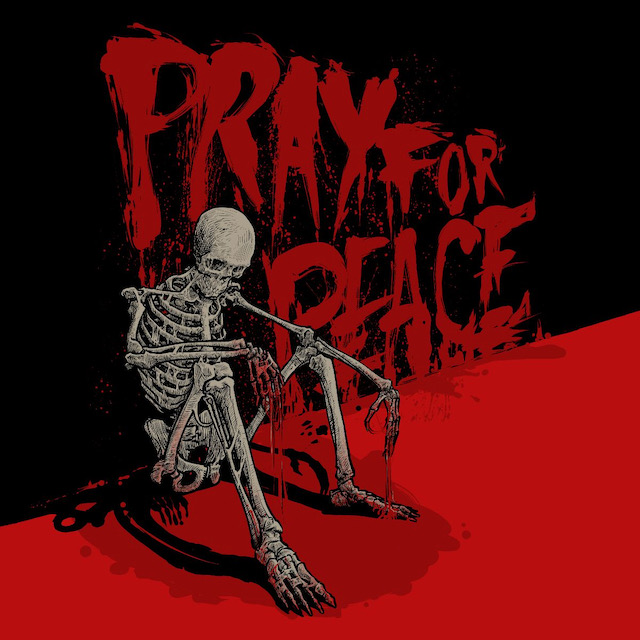 Carnifex comments, “With each song we release, our goal is to take you further into the abyss, further from reality. ‘Pray For Peace’ is no exception. A nihilist’s anthem with blasts, bounce, and breakdowns to keep you pitting! See you on the road!”

Matt Damon Is Rooting For Ben Affleck, Jennifer Lopez Reunion: ‘That Would Be Awesome’