“Talks about the time of the old shamans from the frozen southern dark lands, how isolated and unknown it was their existence before the genocide, far from the grace of a Christian god and the filthy “modern world” invasion, desolated and exterminated by the greed of men. A time of long forgotten magick inside the dark night of time…”

The remastered album Sawken Xo´on is set for release on July 30 on both vinyl, CD, and digital via Black Lodge Records. 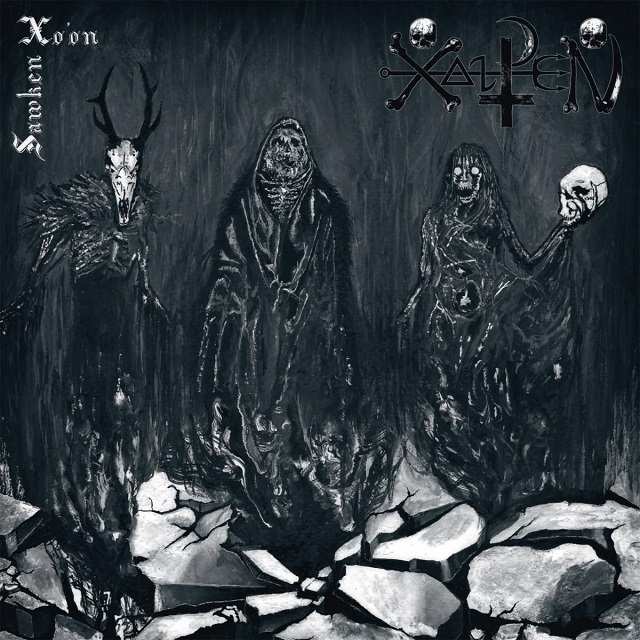 “Among The Pillars Of Death”

“The Formidable Fumes Of Hell-fire”

Cows Have Hungry Stomach Microbes Capable of Breaking Down Some Plastics

Biden administration working to allow deported veterans back into U.S.

Workplace spread of COVID-19 is preventable. Why aren’t we preventing it?

CNN —   More affordable and practical than central air, and a huge leap from an...