Now available only as an Amazon Original track, Slipknot / Stone Sour frontman Corey Taylor has released a cover of the Crosby, Stills, Nash & Young classic “Carry On”, taken from the quartet’s Déjà Vu record. Check out the song via Amazon.com here.

Taylor: “Growing up, the harmonies of Crosby, Stills, Nash & Young always captivated me. What they could do felt more like superpowers than music. Showing them appreciation is just my way of thanking them for inspiring me.”

Check out the original version of “Carry On” below.

“Carry On” is the first track on the CSNY album, Déjà Vu, released in 1970. Written by Stephen Stills, the song was released as the B-side of “Teach Your Children” and went on to receive steady airplay of its own from AOR radio stations.

Déjà Vu is the second studio album by Crosby, Stills & Nash, and their first as a quartet with Neil Young. It topped the pop album charts for one week and generated three Top 40 singles: “Woodstock”, “Teach Your Children”, and “Our House”. In 2003, the album was ranked #148 on Rolling Stone Magazine’s list of the 500 greatest albums of all time. 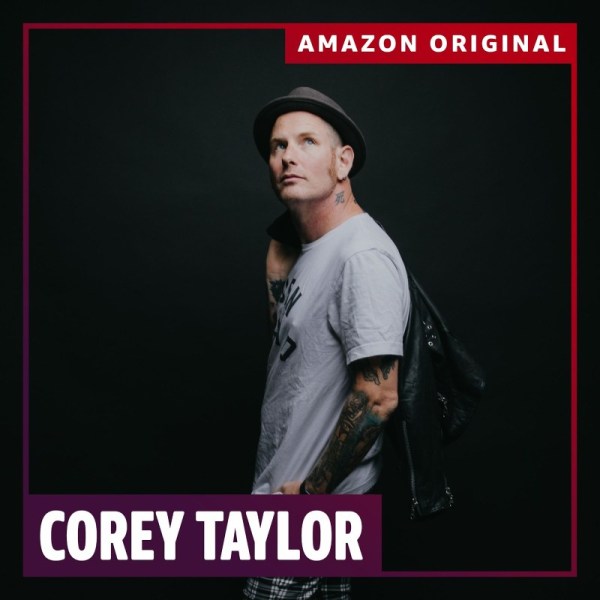 DIARY: Shouts, a hurried evacuation, and then the bombs came

Cryptocurrency is Here To Stay By CoinQuora

Volvo and Daimler bet on hydrogen truck boom this decade