Courteney Cox Speaks Out About Major Friends Snub: ‘It Always Hurt My Feelings”


Courteney Cox has admitted she couldn’t help feeling upset at being the only member of the Friends cast not to receive an Emmy nomination for their performance on the show.

The US actor played Monica Geller in all 10 series of Friends, during which time her character was at the centre of major plotlines including her secret relationship with (and, eventual marriage to) Chandler Bing, as well as the couple’s struggles to conceive a child.

However, despite her efforts, Courteney was the only star in the central six not to be recognised by the Emmys during Friends’ decade on the air.

Opening up to US radio presenter Howard Stern during an interview with co-stars Jennifer Aniston and Lisa Kudrow, she disclosed: “It always hurt my feelings.”

“When every single cast member was nominated but me, it definitely hurt my feelings,” Courteney added. “I was happy for everybody, and then when it was finally like, ‘Oh, I’m the only one?’. It hurt.”

Jennifer and Lisa each won Emmys for their portrayals of Rachel Green and Phoebe Buffay, with Matthew Perry and David Schwimmer receiving one nomination each.

Meanwhile, Matt LeBlanc earned three nominations for his role as Joey Tribianni between 2002 and 2004. 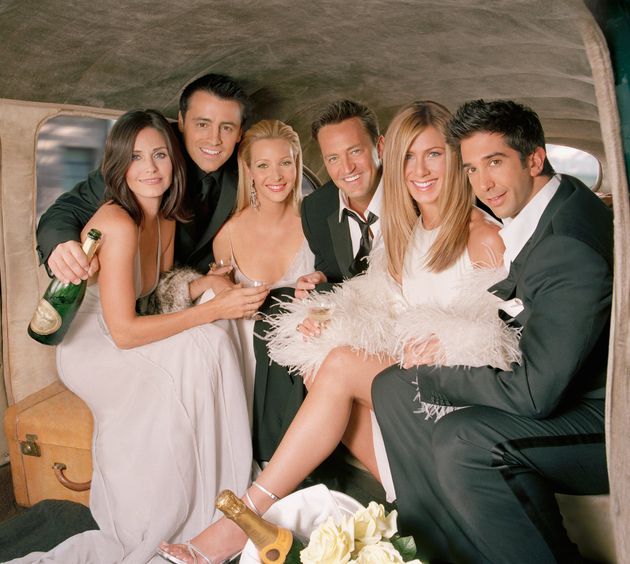 Canadian Greenback Reveals It Has Swagger as Supercyclists Hop Aboard

In North Korea a packet of coffee costs $100, and that’s a problem for Kim Jong Un

The ‘Highest-paid players in the NFL’ quiz

Want to stay in power? Give it away: The triumph of the ‘Constellation’ approach to leadership