It’s A Long Dark Road is a collection of some of Southern Gentlemen’s slower, heavier and more melodic songs with new arrangements. The band, launched in 2000, features the vocals of Eric Johns (Open Burn, Simple Aggression), the guitar work of David T. Chastain, and the powerhouse rhythm section of Kevin Kekes and Dave Swart on bass and Mike Haid on drums. This is the band’s 11th release.

“Eric has an amazing emotive voice on these tracks. Really expressive and impressive. Kind of like if you mixed some of the vocal stylings of Cornell and Dio into one. I rearranged a lot of the tracks with new arrangements by streamlining some of the instrumental sections to make them easier for the listener who isn’t necessarily into long guitar solos. While there is still plenty of guitar, there is just not as much as the original. Plus these new arrangements are more direct to the point.”

Eric Johns adds: “It was a cool and unique experience to go back and revisit all these songs from over a wide period of time. It is awesome to hear alternate versions of some of my favorite SG songs. Our slower songs are always some of my favorites. It’s nice that they are getting a new life.”

Drummer Mike Haid and bassists Kevin Kekes and Dave Swart, are well known artists on their own, power the foundation that provides the groove that all the songs seem to thrive. Mike has played on CDs with heavyweights like Joe Stump, Michael Harris, Gus G and many others. Kevin has played with Chastain, Vainglory and Damien. Dave played in Simple Aggression and some other bands with Eric. This is a seasoned and well-respected rhythm section, to say the least.

The band hopes their fans enjoy listening to this special collection of tracks that were arranged to showcase one side of this amazing band. It is available now via all digital platforms. 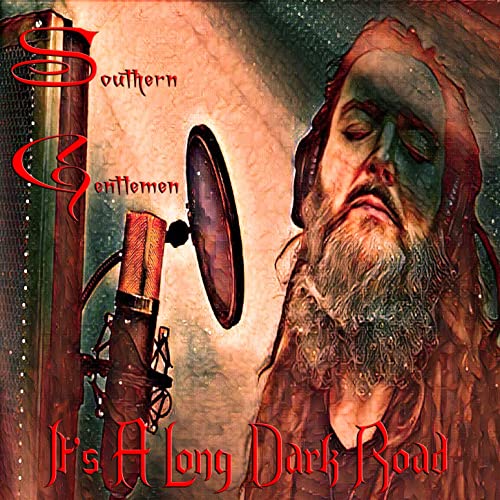 “I Languish For You” (Alternate Version)

“Angel On A String” (Alternate Version)

“End Of The World”

“I Languish For You”

Investment opportunities in the Midlands highlighted in new report

A tale of four nations

Opinion | The Obamas Are Freed in Their Blackness