Swedish death metal band Demonical has announced the re-release of its first three studio albums; Servants Of The Unlight (2007), Hellsworn (2009) and Death Infernal (2011). The new releases are coming to deluxe digipak CD, colored vinyl and picture disc on October 8th via Agonia Records. Their digital reissues are available as of today, June 4, on streaming platforms, also on Agonia Records. Preorders are available at Agonia Records.

The re-releases come with artwork and layout revamped by Ra-Design (Nightfal, Varathron) as well as bonus tracks, depending on the album and its format. 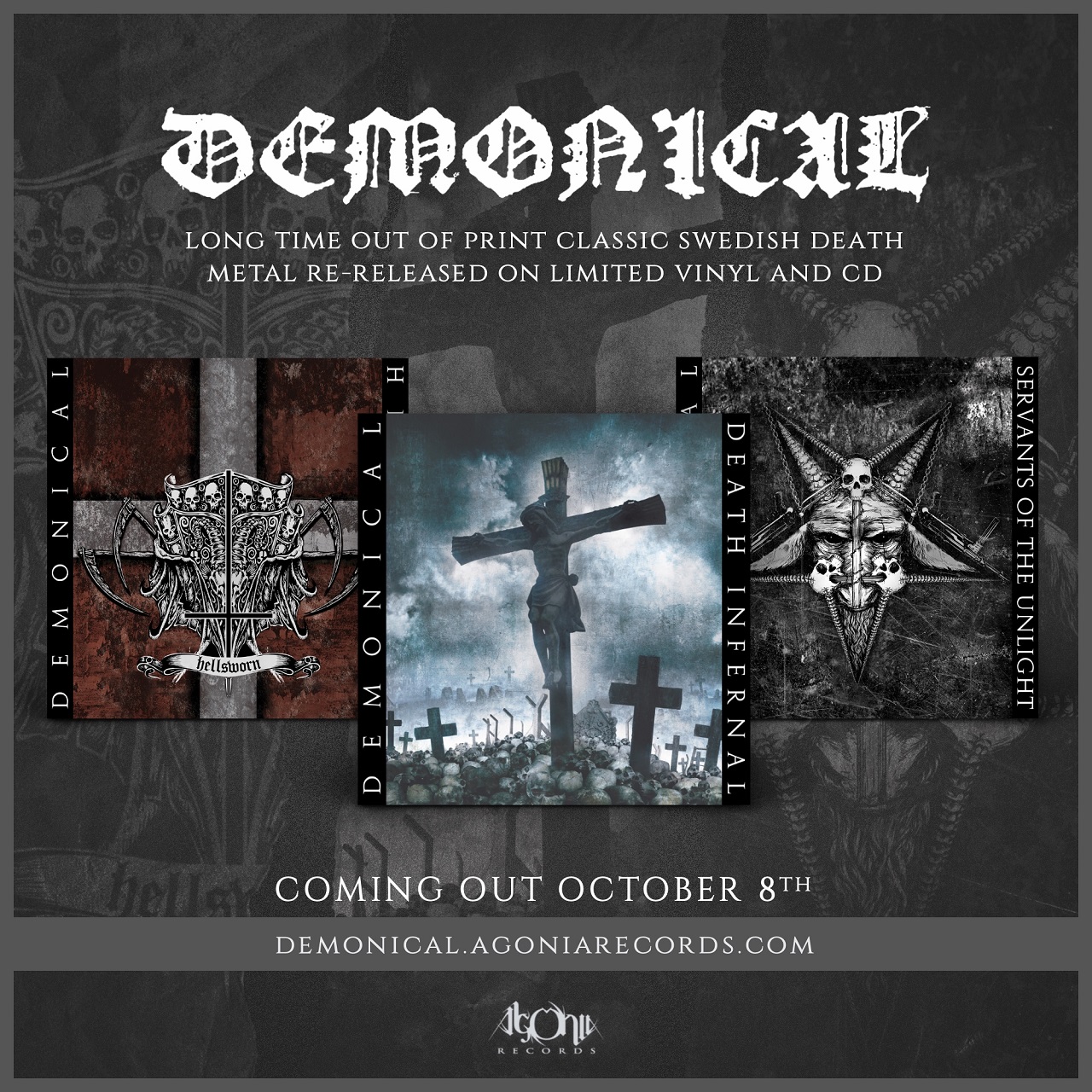 Martin Schulman of Demonical had this to say on giving the albums a second life: “It feels great to have the old albums properly available again through our current label, especially those never-before released picture vinyl versions. These three full lengths, originally released during a time when old-school Swedish death metal was as untrendy as ever possible, represents the band well and brings forth how we sounded and developed during our first five years, from the formation in 2006 until 2011.” 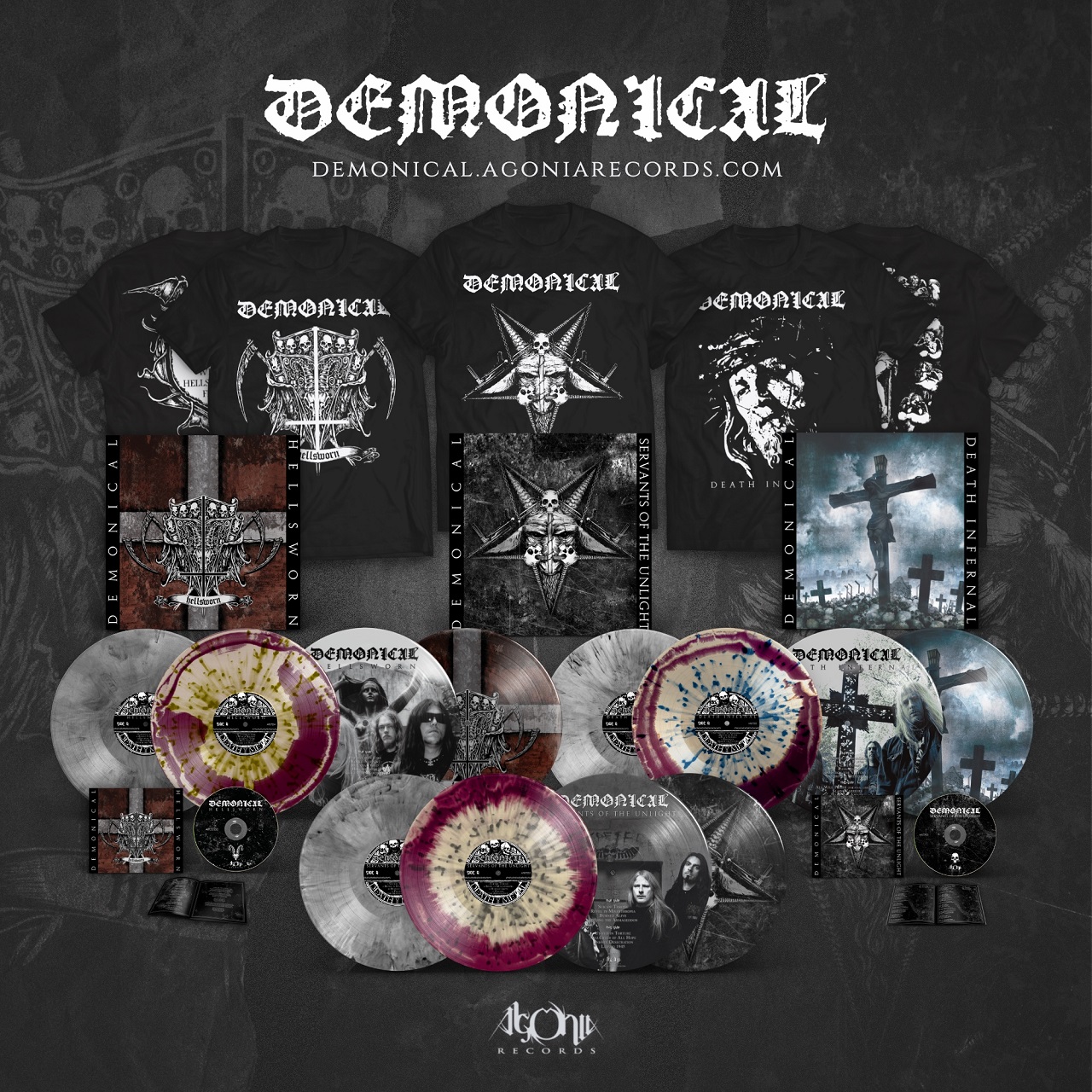 **Gold, silver and blue splatter depending on album.

Was the Jobs Report Good? It’s in the Eye of the Beholder.

Hoarding Can Happen to Anyone. Here's Why We Need to Pay Attention

In Delaware, Biden Indulges One of His Oldest Habits: Commuting

Donald Trump Could Be Hit With Scotland’s ‘McMafia’ Law

5 things to know on CTVNews.ca for Wednesday, May 19, 2021: Fortin investigation, border restrictions, another royal baby

Dieter Brummer, ‘Home and Away’ star, dead at 45