Robin Brancher, founding member / guitarist of NWOBHM band Desolation Angels, is working in collaboration on nine new tracks to be released later this 2021. Rock ‘n’ Rolla will be the new album from the band.

Six of these tracks are totally new compositions, opuses that will transcend and go beyond any Desolation Angels output of recent years, or any future releases from Keith Sharp’s Desolation Angels, after the release of Burning Black – that incidentally includes eight compositions from Robin.

Two of the nine tracks are reworked versions of tracks that Robin supplied to the band for the Burning Black recordings with Steve Grimmett in March 2020. 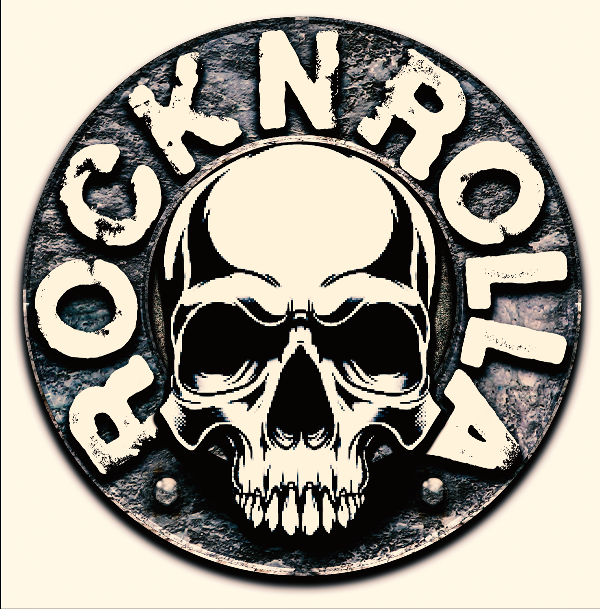 Steve was heading up recording duties for Dissonance Production to produce a new Desolation Angels album release, of which Robin Brancher declined to take part in after the sacking of a new management team that, in Robin’s opinion, would have taken the band on to bigger and greater things. Robin was not consulted or pre-warned of the decision to sack the management team.

Another of the nine tracks to be included in the new album is a very strong song previously unreleased. This song was performed live when Desolation Angels relocated to Los Angeles, but that track never made it into the recording studio.

Robin is working with a variety of musicians for the recording, with engineering, recording and production credits going to Andy Boulton of Tokyo Blade.

Check out the official Desolation Angels website here for more details and updates.