Dharma, a Buddhist death metal band from Taipei, Taiwan, have released their debut EP, Bhaisajyaguru. Buy/stream the EP at Bandcamp. Listen below. 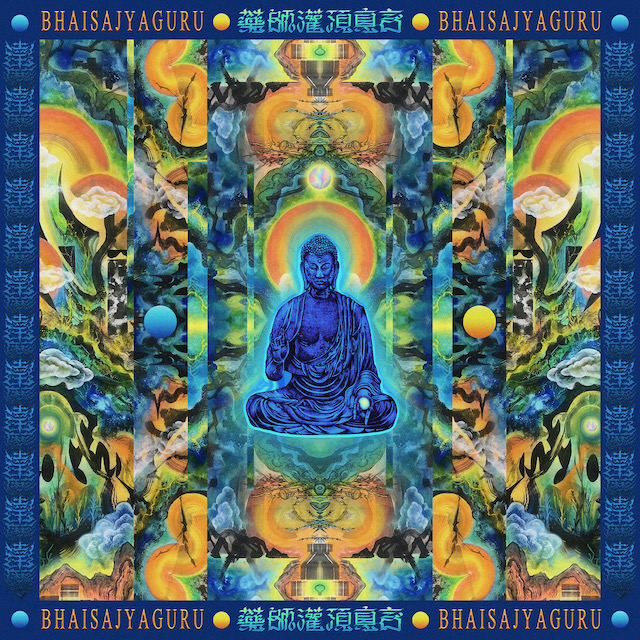 Says vocalist J.W. Henley: “We take Buddhist mantras selected from the various Buddhist texts and structure extreme metal songs around them, employing traditional death metal, Taiwanese instrumentations, and Buddhist chanting to come up with our sound. All members of the band are Buddhist/Taoist, and on backup chants, performing live with the band, is a Buddhist nun, Master Miao-Ben, who also acts as the band’s spiritual consultant and guide.”

Pro-shot live footage from the band’s first show, in October of 2020, when they opened for Marduk, can be seen below:

‘stuff that keeps me up’

What You Need To Consider Before Going Self-Employed This Summer