Swedish avant-garde metallers Diablo Swing Orchestra recorded their forthcoming album, Swagger & Stroll Down The Rabbit Hole, through 2020 but fell silent in January due to “some Covid 19 related setbacks” and therefore weren’t able to meet up and complete the record. D:S:O continues to roll out release details, slowly but surely, and have revealed the album will be released this November.

According to a new tease from the band, the first single will be “War Painted Valentine”, which they call “a song very well suited for festivals”, due for release on August 13th. 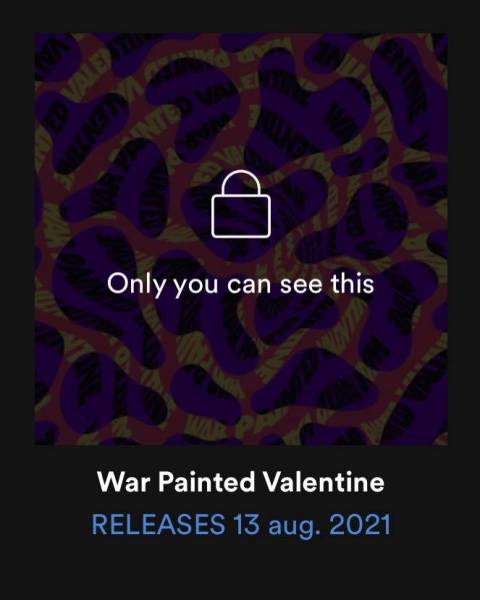 D:S:O recently checked in with an update offering up some details of what fans can expect from the album:

– It contains 13 tracks, no interludes

– Johannes & Martin sing lead vocals on one track each. The rest is shared equally between Kristin & Daniel

– We aim to release 4 singles

– Inspirations are from all over the place. Some familiar to old listeners and some new ones.

– The list of guest musicians is the longest one yet.

– The recording, mixing and mastering took 13 months. If you include pre-production it took 19 months.

– We’re exhausted and extreamly proud of this album

We can’t wait to share it with you guys.”

Dedicated metalheads that we are here at BraveWords, we have gone to the painstaking trouble of puzzling out the tracklist as posted by the band, found below. You’re welcome. 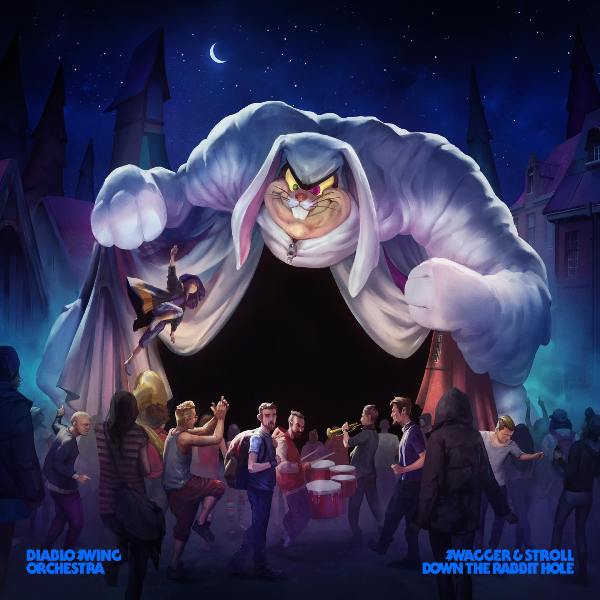 “Sightseeing In The Apocalypse”

“Jig Of The Century”

“The Sound Of An Unconditional Surrender”

“Out Came The Hummingbirds”

“Overture To A Ceasefire”