Some of the biggest names in entertainment were present and correct on the red carpet at this year’s TV Baftas, but three stars in particular really turned heads as they made their way into the event.

We are, of course, talking about the queens of RuPaul’s Drag Race UK.

Lawrence Chaney, Bimini Bon Boulash and A’Whora – who you may remember as members of the girl group the United Kingdolls during the second series of Drag Race UK – were all in attendance on Sunday night, and each absolutely brought it on the red carpet.

First up was self-professed “fashion queen” A’Whora, who brought the glamour with feathers, a metallic dress and elbow length gloves (complete with what we can only describe as stick-on talons):

Finalist Bimini Bon Boulash was as edgy as ever in head-to-toe forest green and some absolutely enormous heels, giving us some Tudor era realness: 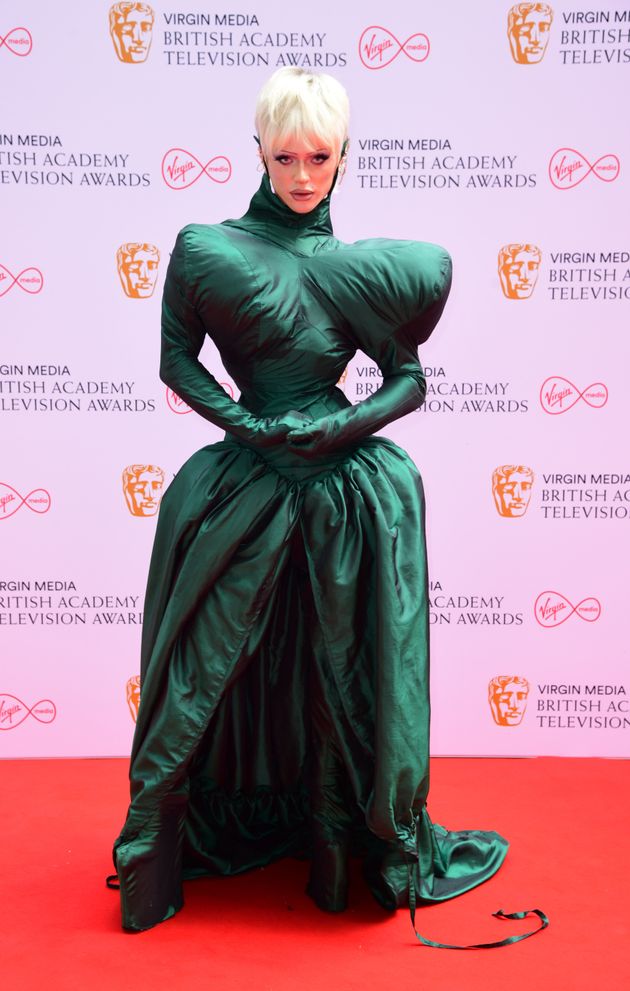 But we need to take a moment to appreciate what reigning champion Lawrence Chaney was wearing.

Sporting a floor-length black gown, Lawrence served us old school Hollywood, with the more modern addition of a Madonna-esque metallic gold corset and a clutch-bag designed to look like a grinning Bafta: 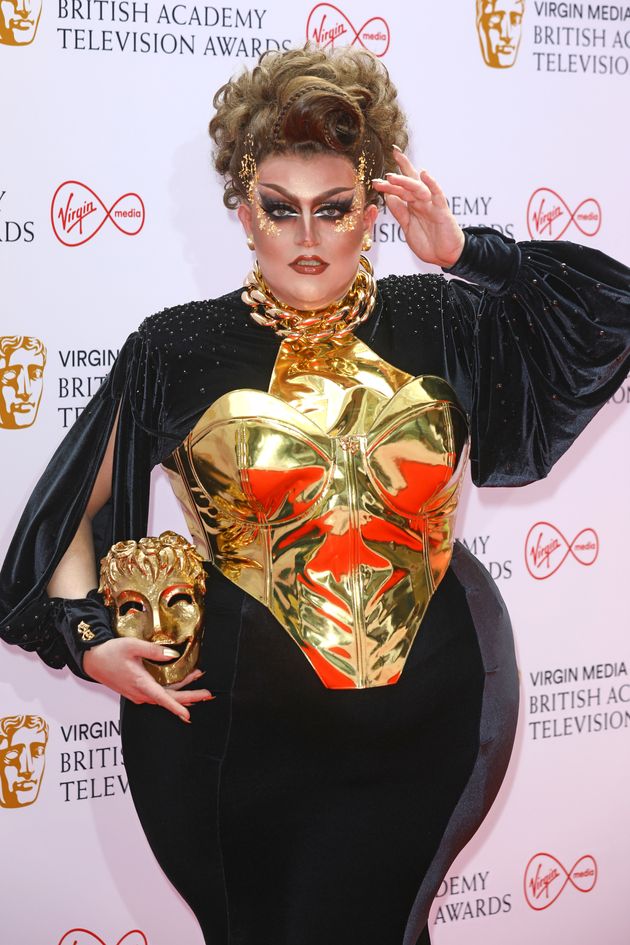 Apple WWDC 2021: How to Watch the Keynote

Let’s worry about the destruction of people, not churches