Left-field metal luminaries Enslaved have revealed the next audiovisual gem taken from their forthcoming Cinematic Tour 2020 live releases. As part of their 30th anniversary revelries, the band has today premiered a live video for their single “Fenris”. A classic track from their early arsenal – though black metal to its core, “Fenris” nevertheless hinted at their kosmische obsessions that lurked behind the curtain.

This performance of ‘Fenris’ is taken from their upcoming live release Chronicles of the Northbound (Cinematic Tour 2020), which sees Enslaved fly through a career spanning entirely fan-voted set of favourites. It is one part of their four new live album/DVD Cinematic Tour 2020 collection due to be released on June 25th.

Enslaved’s Grutle Kjellson comments: “‘Fenris’ was perhaps the first song we wrote that got a massive encore demand, and before we actually had a lot of songs to pick from, we even played it twice during a set… haha. So, since all the songs on the Chronicles of the Northbound set was handpicked and voted for by our fans, it wasn’t a big shock that the grand old wolf was among the chosen ones.

‘Fenris’ has been present on many of our setlists for pretty close to 30 years now, and it is still a great song for both ourselves to perform and for the audience to absorb. It’s a very energetic song, and its lyrical concept deals with letting the energy flow naturally without trying to enslave (bish!) it. The consequences can be fatal if you keep the wolf in captivity for too long. Let loose your inner wolf, the inevitable tide, and enjoy!”

The Cinematic Tour 2020 release features four new live albums/DVDs with audio and visuals taken from their digital performances in 2020.

– Chronicles of the Northbound (Cinematic Tour 2020)

The releases will be available via the following formats: 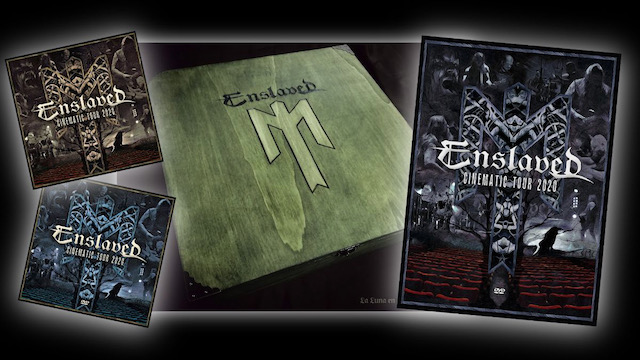 Says the band: “Our will to keep moving regardless of weather and surroundings could be our Norwegian West-coast heritage (you know, from when there was only potatoes and no oil and certainly no reality-TV; Norwegians were once quite tough people), and is perhaps our greatest forte. That; and being surrounded by professionals that genuinely care about this old ship of a band. Put that together and you get the unlikely success of the Cinematic Tour of 2020. To see it materialize further into these wonderfully sounding and magically packaged releases is the Multiverse’s way of telling us to keep moving, creating and performing. No matter what idiotic state the world might be in. So be it.

“We are so stoked about how these Cinematic Tour 2020 releases turned out. The crown jewel for old vinyl collectors like ourselves has got to be the wooden box – handmade, numbered and named individually. That is simply… metal!” 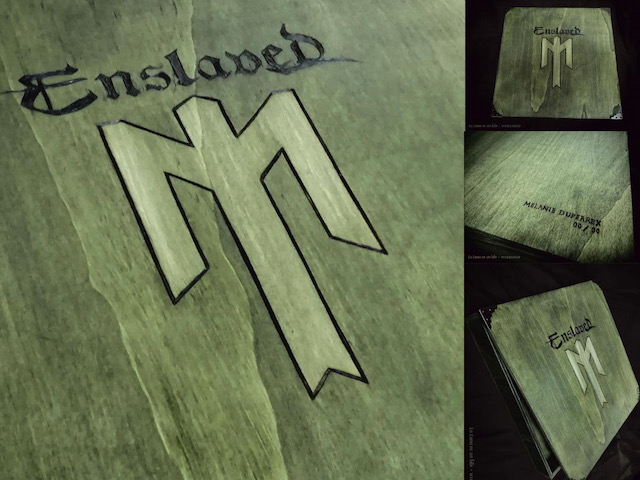 – All albums on black vinyl

–  Each vinyl includes the show poster and the movies download card 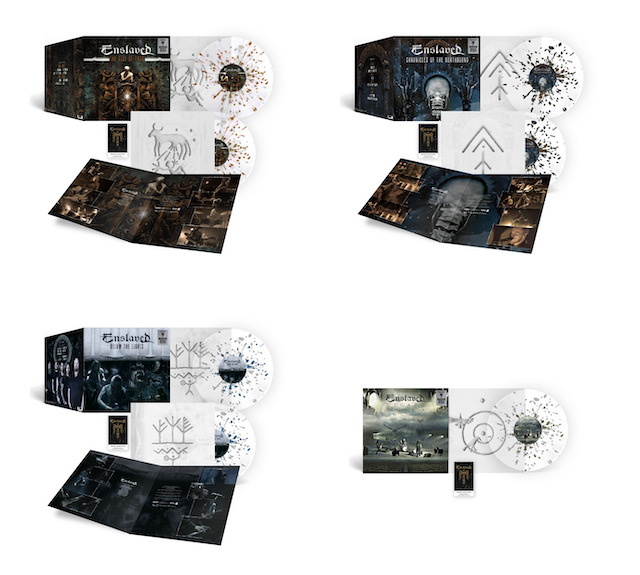 1st pressing of each album on Clear with Splatter vinyl, limited to 300 copies each. 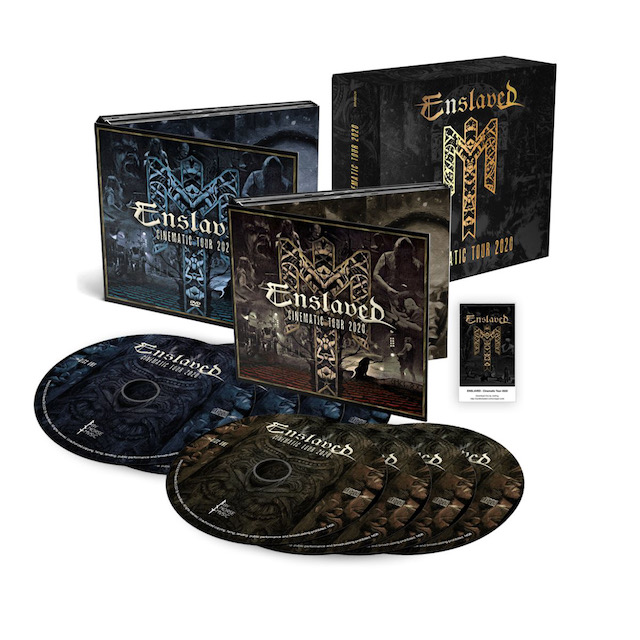 – 4x dual layer DVDs in digipack (PAL for EU, NTSC for US) 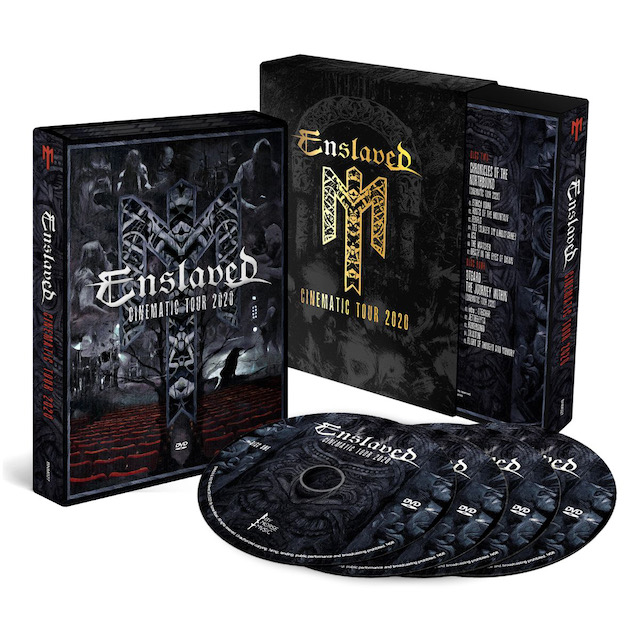 40 Years of The Raincoats' Odyshape — Interview with Ana da Silva

Religious freedom is ‘fundamental to who we are as a liberal democracy’: Bridget McKenzie

One-Jab Johnson & Johnson Vaccine Approved For Use In UK

Australia’s Super Rugby teams focus on finding a win, with finals hopes all but gone

A Complete Guidebook to Black Hair

"I don't have that feeling anymore." Axelle / Bauer-Griffin / FilmMagic And you probably know that...

The world 9/11 created: The sprawling, dark legacy of U.S. counterterrorism

A Complete Guidebook to Black Hair