Finnish legendary melodic metal band Dark The Suns have released an official video for “Enkelsiipi”, taken from their fourth studio album, Suru Raivosi Sydämeni Pimeydessä, which was released on April 9th via Inverse Records. Check it out below.

Mikko Ojala comments: “‘Enkelsiipi’ is the last song from our latest album, Suru Raivosi Sydämeni Pimeydessä. The music video is filmed in the beautiful Finnish nature. It was really athmospheric evening, the Sun was setting down and everywhere was silent.” 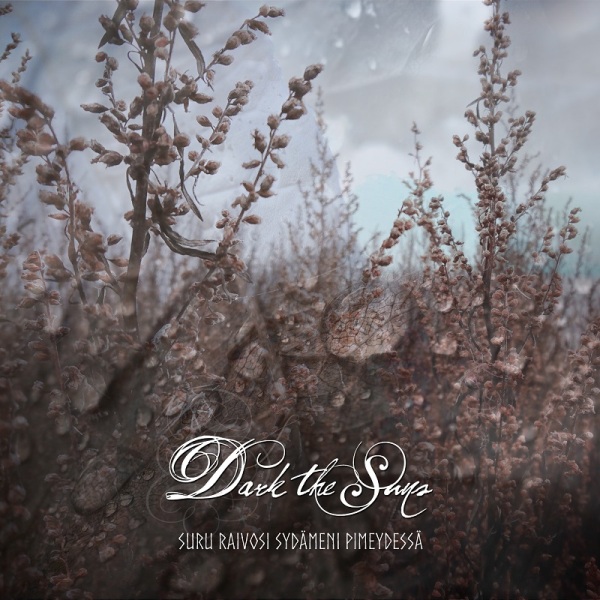 “Spirit In The Dark”

“Hope In Our Hands”

“The Secrets Of Time”

“Shadows In The Void”

Go to the official Dark The Suns Facebook page here.

The 30 Best Cinemas in The UK and Ireland, Ranked By Film Lovers

Boeing to cut 10,000 fewer jobs than forecast as recovery speeds up

A Simple Guide To Being A Good Mechanic

5 best practices for hosting a virtual conference or event