Finland’s Rocking Corpses is a putrid mix of rock, death metal, zombies, other horror themes and some really black humour. The band is set to release their second studio album Death Blues on July 2nd via Inverse Records. Their latest single from the album, “Drinking With The Dead”, is released today. Check out the official lyric video below.

The band comments: “‘Drinking With The Dead’ was born out of post depression after losing some drinking competitions to the dead. It is not good for anyone to dring yourself into a shamanistic state with hard liquor. But sometimes it might inspire a song if you have dead friends or new acquaintances join the party. Originally composed for an acoustic guitar, the song came mesmerizingly alive in the studio with improvised percussions such as straw basket, tape measure and a triangle hit closing the ceremony for the dead.” 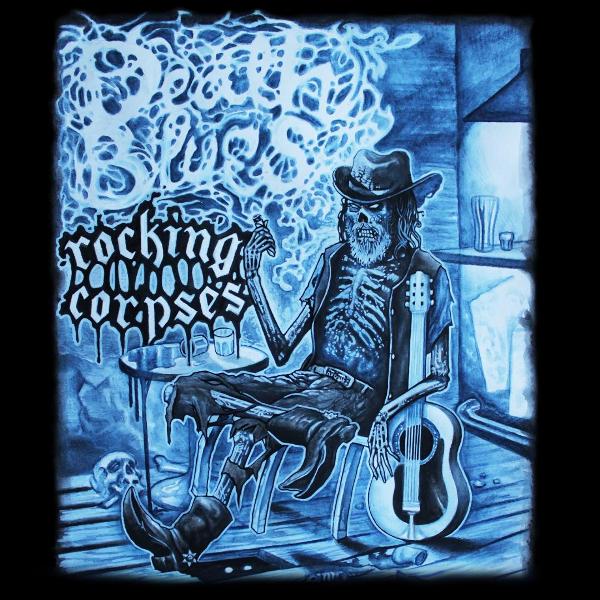 “There Will Be Death” (intro)

“As High As You Can Get”

“Drinking With The Dead”

“Another Day In Casket”

“Death Is Something To Die For”

“Another Day In Casket”

Amarillo updates share capital after exercise of warrants and options

For a Surprisingly Long Time, Humans Have Kept Mementos of Dead Loved Ones

18 Ways To Make Your Wife Happy

Armed police officer escort a van (behind) transporting Tong Ying-kit as he arrives at West Kowloon...

These Are The New Words The Climate Crisis Will Teach Us