Firewind guitarist Gus G. has released a guitar playthrough video for his new solo single, “Fierce”. Check it out below, and get the single here 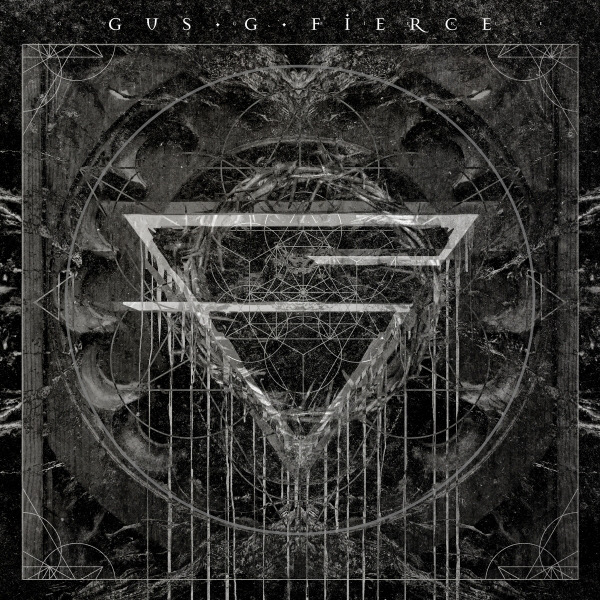 Upon the release of the “Fierce” music video (available below) Gus G. stated: “Boo! 👻 Check out the video for my brand new single, ‘Fierce’! Don’t be scared, this is just a love story… 😈 I came up with the concept of a lonely rock star who eventually finds true love in the eyes of “Necromantissa” – a girl he previously kept hostage in his dungeon. Music finally unites them and they live happily ever after and even form a metal band. Nightmare or reality?? We had tons of fun shooting this, getting in full makeup. I love certain black metal & shock rock aesthetics & wanted to try something different, instead of doing yet another performance video. And I also wanted to make a video with my cats too. Many thanks to Panagiotis Kountouras for the excellent directing once again, my immortal beloved & our cats Marquise and Leon.”

The Best Unlimited Data Plan and Family Plan for 2021 (T-Mobile vs. AT&T vs. Verizon)

Jan. 6 committee faces decision on whether to call McCarthy, Jordan, Trump to testify

“When McCarthy finally reached the president on January 6 and asked him to publicly and forcefully...