The track is taken from Perpetual Burn, released in 1988. It is the only solo album Becker released before his diagnosis with ALS in 1989. It is up for auction through New York’s Guernsey’s Auction s here in support of the fundraiser launched with the assistance of  DragonForce guitarist Herman Li to provide funds for Becker’s ongoing battle with ALS.

Li: “In America, having a chronic condition such as ALS can be unbelievably expensive. Our goal from the beginning has been to make sure Jason never has to worry about money again, so he can put his energy toward music and his health. It has been great to see the guitar community rally around Jason. He has given us so much inspiration, I’m glad we have the opportunity to give back.” 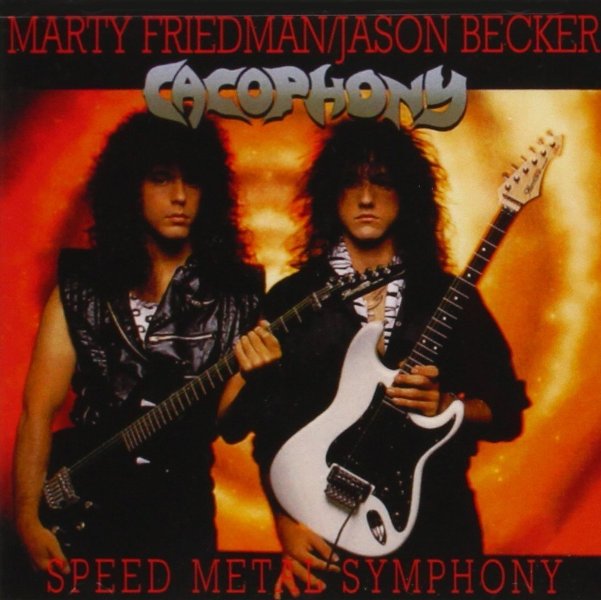 Olivia Rodrigo's Album Racks Up Her 6th Week At No. 1

Cuts to unemployment benefits didn’t get people back to work, study finds

Canada’s goal is to get Afghan interpreters on planes as soon as possible: Freeland – National

Josh Duggar Attorneys: Prosecutors Are Hiding Evidence From Us!!

Bitcoin (BTC) bulls are locked in a battle with bears in order to take control of...

Forget NIO, These 4 Auto Manufacturers Are Better Buys By StockNews

Canada’s goal is to get Afghan interpreters on planes as soon as possible: Freeland – National