On June 25, Fractal Universe will release their new album, The Impassable Horizon, via Metal Blade Records. A drum playthrough video for the single “A Clockwork Expectation” can be seen below:

With 2019’s Rhizomes Of Insanity, France’s Fractal Universe created one of the most musically, lyrically, and emotionally complex and compelling progressive metal works of the twenty-first century. The band toured the record hard, joining heavyweights Obscura in February/March of 2020, making for one of the last tours in the world pre-pandemic, and in doing so, sated their faithful while winning legions of new followers. With its successor, The Impassable Horizon, they have gone even deeper, effortlessly following the trajectory they set themselves on to create an album that is riveting from start to finish.

“We wanted to keep developing our musical personality and the natural sound we managed to get on Rhizomes,” says drummer Clément Denys. “It’s a very versatile and complex album. Musically speaking, you will find catchy songs which are really direct, progressive and mysterious ballads with epic saxophone solos, and technical songs with intricate riffing.”

Elaborates vocalist/guitarist/saxophonist Vince Wilquin, “despite the record being even more diverse, dynamic and including more clean vocals than its predecessor, the overall atmosphere is also slightly darker and more melancholic.”

And with the introduction of Wilquin’s newly honed saxophone skills to their live set, alongside working with Gojira’s Christian Andreu on their stage scenery and production, once the band return to the road they are sure to be an unmissable act.

With the first riffs and ideas for The Impassable Horizon emerging in November 2018, before Rhizomes was even released, composition for the whole record took about a year, with the last six months before entering the studio in May of 2020 dedicated to vocal preproduction/arrangements and finalizing the guitar and saxophone solos. Drums were recorded at the band’s own professional recording studio – Boundless Production Studio – in Florange, France, while the other instruments were tracked in their personal home studios. It was overseen by producer Flavien Morel, who has been working with Fractal Universe since the beginning and really understands the band’s vision.

“The sessions were good,” says Denys. “We were not in a rush. This was the first record we entirely tracked in our own studios, so we were for example able to spend two complete days on sound-checking the drums, which was really comfortable.”

The most demanding aspect of tracking was the vocals, which took as long to record as all of the other instrumentation combined. “Flavien really encouraged me to bring the vocal production to the next level: there are chorus sections where there are about thirty tracks of backing vocals, with every line quad-tracked, to make it sound really massive and ‘chorus-y’.”

With mixing being Wilquin’s favorite part of the realization process, the point at which the record really starts to come alive, he was happy to work closely with Morel, and the finished product is everything they wanted it to be. “It feels like the natural evolution of our band sound, keeping our distinctive trademarks and incorporating new sounds and ideas,” says Wilquin, and adds Denys, “we hope the new album will reach new fans and please our current ones, which have been amazingly supportive even during the pandemic, and that it will bring the band to the next level.” 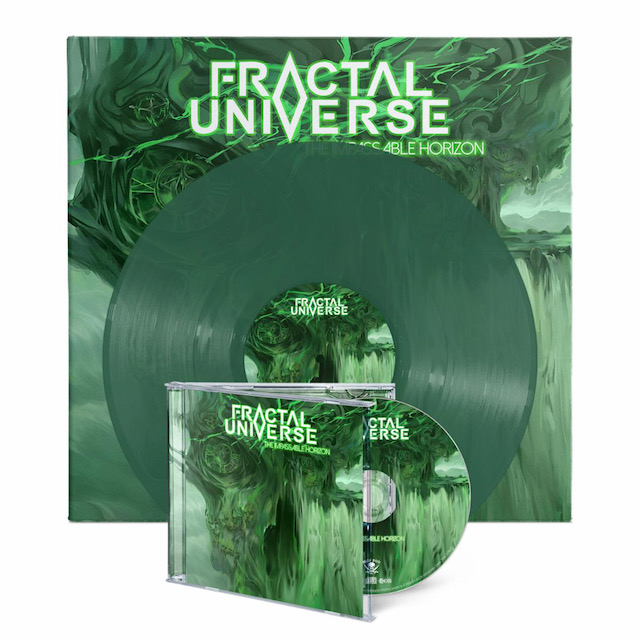 The Impassable Horizon can be pre-ordered here on CD, vinyl, as well as digitally. Fans can also visit Fractal Universe’s official store for additional vinyl and more. 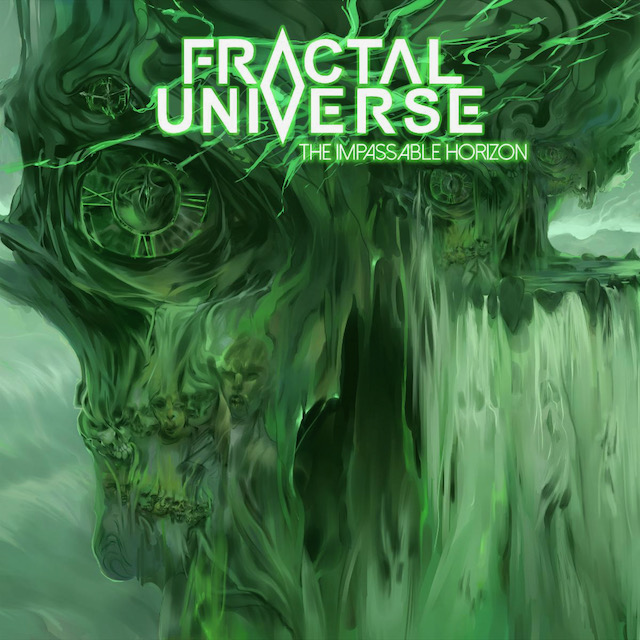 “Falls Of The Earth”

Amber List Countries: What To Do If You’ve Already Booked A Holiday