As reported by The Independent, Ofcom has received 373 complaints after Wootton said: “It’s increasingly clear now that there is a move among some public health officials and politicians to create an ultra-cautious biosecurity state, copying the likes of China.”

He also referred to medical officials as “doomsday scientists”, who he claimed had become “addicted to power” over the course of the pandemic.

Wootton also suggested that members of the public who supported lockdowns had been “terrified” into doing so, by what he branded the government’s “scare tactics”.

As is standard procedure, Ofcom will assess these complaints before deciding whether to take the matter further. 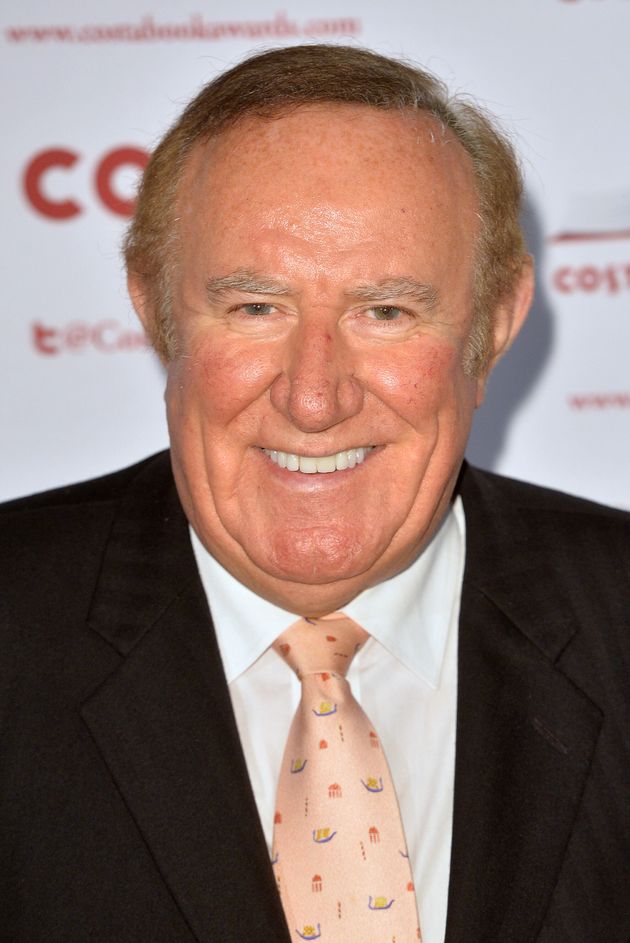 Josh Duggar SLAMMED By John David: You're Not My Idol Anymore, Big Bro!

Bullish all the way? MicroStrategy doubles down on its Bitcoin bet

O’Regan’s relationship with mining lobby is too cozy

Biden to Nominate Francisco Mora as U.S. Ambassador to the O.A.S.

Long Term, Low Carb Diets Not Superior to Other Diets

“I've found myself doing things I wouldn't normally do and actually being okay. Not feeling like...