On June 5th, Dokken appeared at the Live United Live Music Fest in Sunbury, PA. They were joined by original Dokken guitarist George Lynch, performing “Kiss Of Death”, “Tooth And Nail” and “When Heaven Comes Down”. Fan-filmed video is available below.

The End Machine have released a music video for “Dark Divide”, featuring footage taken from the filming of their two music videos earlier this year. The track is featured on the band’s recently released sophomore album, Phase2. Watch the new clip below:

The End Machine features former classic Dokken lineup members George Lynch and Jeff Pilson, with the awesome singer Robert Mason (Warrant, Lynch Mob) on lead vocals. Classic Dokken drummer Mick Brown handled drums on the first album, but is now retired, so in his place behind the drum kit is none other than his brother Steve Brown. 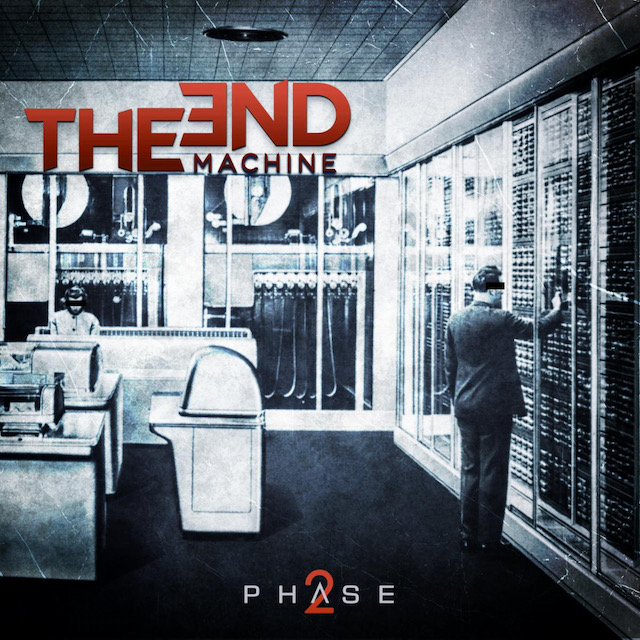 Why we're taking the Trudeau government to task

Angelina Jolie & Zahara Hold Hands While Out & About In NYC

Boris Johnson cements one-party rule in England, but the United Kingdom looks as divided as ever

THIS NEWS RELEASE IS NOT FOR DISTRIBUTION TO U.S. NEWSWIRE SERVICES OR FOR DISSEMINATION IN THE...