Seasoned guitar slinger Gilby Clarke (Guns N’ Roses, Slash’s Snakepit, Col. Parker) recently participated in a video chat with Todd “Dammit” Kerns (Slash Featuring Myles Kennedy And The Conspirators, Toque, The Age Of Electric), which can be viewed below. An excerpt has been transcribed as follows:

Kerns:  “What’s interesting about your career is, when I look back at early photos of you, there’s such a straight line in a way; I mean that as a complete compliment. You didn’t seem to have… I never really see you with a pink Jackson V (guitar). You always seem to have… you knew what you wanted to do, and you seemed to have stayed there to this day. You look amazing for your age (58). You still look like the same guy from those photos.”

Clarke:  “Thank you Todd. That’s true. Integrity is a strange thing. When you’re young you don’t think about things like that. But I guess it’s in your mind, it’s just not out in the forefront. I definitely knew back then – even in Candy, you see earlier pictures of Candy where we look like The Ramones, then you see later; even though we had a major label record deal, bands like Poison and Warrant, all those bands were getting signed. We updated our look a little, but for me, my hair never went up (laughs). It just got longer. I was never that guy. I always wanted to, be who you are and try to do the best you can. Cause we all know you’re going to have some years where it’s not so good, and some years that it is good. But I always say, when people ask me, ‘How do you play with Nancy Sinatra, The MC5, GN’R, Heart?’ It’s funny, same Les Paul, same Marshall Amp. I’m really not that different.”

Behold the teaser for The Gospel Truth:

The Gospel Truth is available on CD and at all digital platforms. The album has already spawned three killer singles in “Rock n’ Roll Is Getting Louder” (a pure rock n’ roll track doused with the influences that run through Gilby’s veins), “Tightwad” (featuring Mötley Crüe’s Nikki Sixx) and the title track, a song about the concept of truth today. Order your copy of The Gospel Truth here. 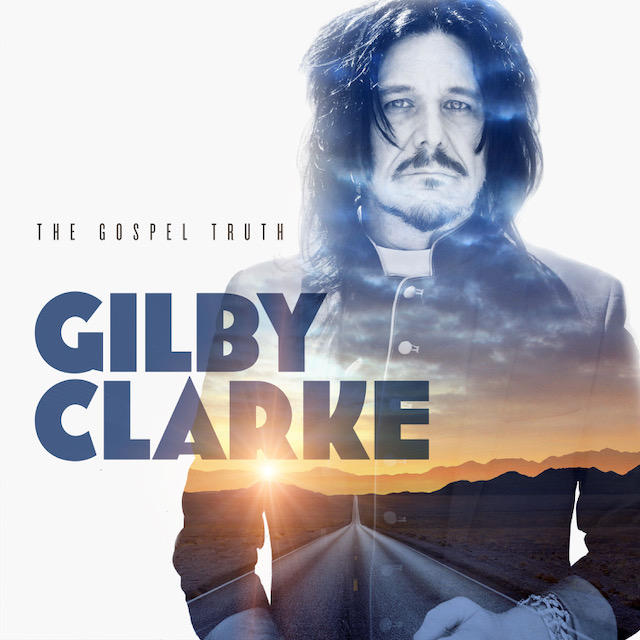 “Rock n’ Roll Is Getting Louder”

“Rock n’ Roll Is Getting Louder”:

Bitcoin and Encryption: A Race Between Criminals and the F.B.I.