Arizona’s Go Ahead And Die have released their self-titled debut album via Nuclear Blast Records. Go Ahead And Die is a raw, urgent, unrelenting, thrillingly shocking, and vibrant new band. In celebration of the release, the band offers fans the music video for “G.A.A.D”, which features a news broadcast from Ice T.

Max Cavalera comments, “Pissed off! Angry! Unapologetic! Raw! This album is what happens when greed and injustice take over. We must use our music as a weapon!”

Igor Amadeus states, “G.A.A.D. is the anthem to this album and to these f***ed up times. A middle finger to those in control, those that decide who lives and who dies.”

The self-titled debut sees Max and Igor splitting guitar and vocal duties, with utter madman style drumming from Zach Coleman of the blistering Black Curse and critically-acclaimed Khemmis. It sounds like a relic from the glory days of thrash, proto-death metal, and filthy rotten punk, the kind of band that would inspire a teenaged thrasher in 1987 to carve the G.A.A.D. logo into a school desk. 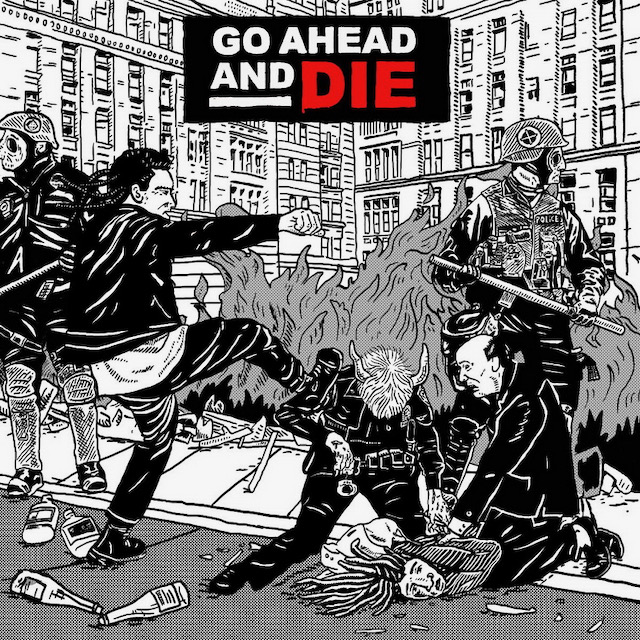 “Worth Less Than Piss”

Portrait of a manager over 15 years: Joachim Low's final tournament

Before COVID-19 hit CSIS, intelligence officer fought for mandatory masking but was rejected

Stricken Denmark star Christian Eriksen receives CPR on the pitch after collapsing during the first half...