Gwyneth Paltrow has said that she now has a sibling-esque relationship with her he ex-husband Chris Martin.

The Hollywood actor and the Coldplay frontman “consciously uncoupled” after 10 years of marriage in 2014, and are now on great terms.

Asked about Chris during an appearance on The Today Show in the US, Gwyneth said: “He’s like my brother. You know, he’s my family. I love him.

“And I’m so grateful to him for giving me these kids. It worked out well… You know, it really did, I have to say.”

The couple, who married in December 2003 after meeting a year earlier, are parents to their 17-year-old daughter Apple and 15-year-old son Moses.

Gwyneth continued: “I mean, it’s funny. [Chris] was over here yesterday. And [Apple] came through and she’s like, you know, she’s taller than me now. We just looked at each other. We were like, ‘How did this go by so quickly?’”

Since their split, Gwyneth has since married TV producer Brad Falchuk, while Chris has been dating actor Dakota Johnson since 2017. 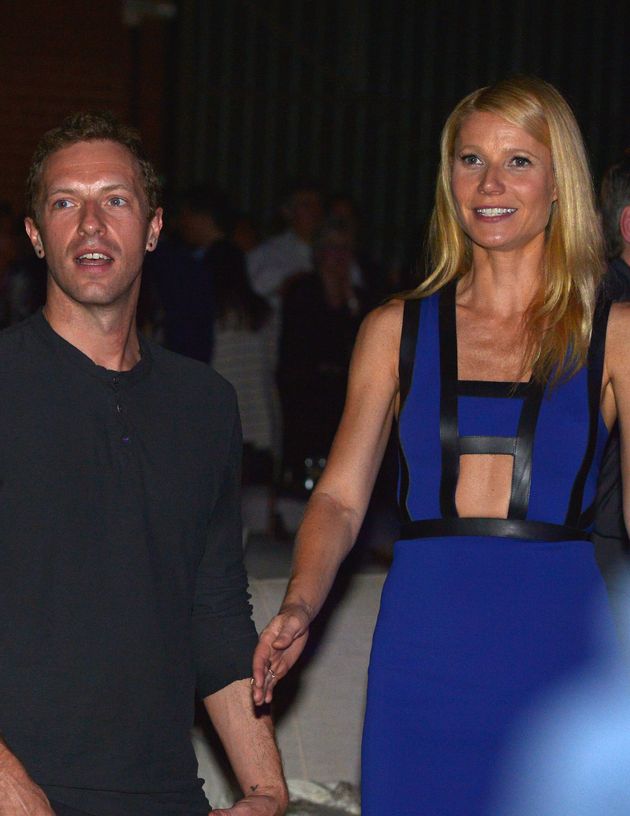 During the interview, Gwyneth also admitted that her daughter Apple has never seen any of the films she has starred in during her career.

″[Apple] thinks it’s weird if I’m onscreen, she says she likes me here.”

No injuries reported in targeted Surrey shooting between two vehicles

How to reduce your household energy bill with 5 easy tricks