WeissFest 2021 took place from June 24 – 26 at the Middletown Arts Center in Middletown Township, NJ, celebrating the opening of photographer Mark “Weissguy” Weiss’ exhibition The Decade That Rocked, the one year anniversary of the book, and Mark’s birthday. It was three nights of live entertainment include special guest performances by Keith Roth, Carmine Appice, Jerry Gaskill, Bumblefoot and others.

Following is an overview of the event, including photos, provided exclusively by Weiss, A highlight video is available below.

Friday started off with Kodiak, a band that Carmine Appice is mentoring, followed by Keith Roth’s  City Asylum with Mike Jaffe on guitar, Scott Burton on bass and Todd Harvard on drums with  additional vocals by two lovely ladies, Kingston and Greystarr. The band was joined by very special guests, Jerry Gaskill from Kings X playing drums on Keith’s Roth’s song, “Waiting For The Man”, and then Bumblefoot performing a few tunes including The Grateful Dead’s “US Blues”.  Jerry turned over his sticks to the legendary drummer, Carmine Appice playing Zeps’ “Misty Mountain Hop”, showing off for the first time his newly styled grey hair. Famed comedian Don Jamieson from That Metal Show dedicated Cheap Trick’s “He’s a Whore” to his Metal Show partner in crime, Jim Florentine. As City Asylum was coming to an end,  Master of Ceremonies Mark “Weissguy” Weiss joined in singing a couple of Alice Cooper’s song, “Welcome to My Nightmare” and “I’m Eighteen”.  Closing on Friday, June 25 was Just Sabbath. Mark was showing off his iconic photographs in between sets, signing books, selling prints and telling stories. 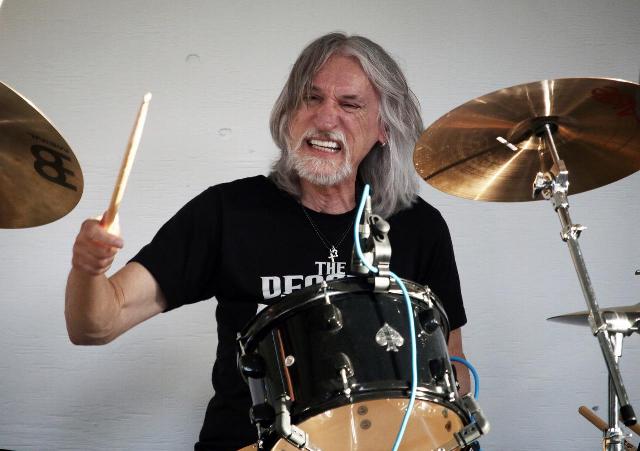 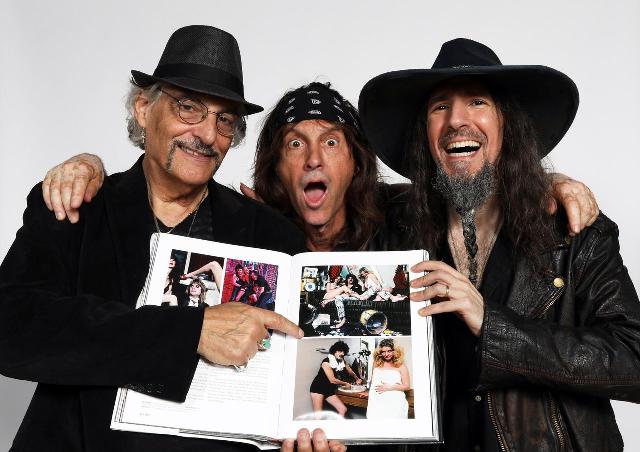 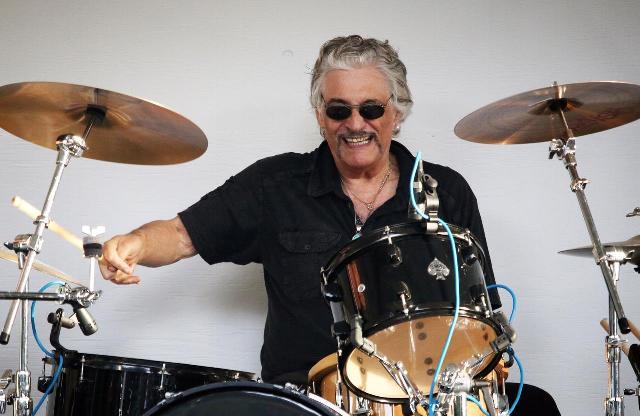 The second night, Saturday, June 26th began rockin’ in the theatre with  Gemstone,  a new band featuring  alumni of the Rockit Academy. Mark serves on the Advisory Board of Rockit, New Jersey’s premier non-profit band performance and instruction program for young musicians which actually started at the Middletown Arts Center before going to Count Basie and then to its current home at Brookdale.

“I watched these kids grow up playing rock music,” Mark told the crowd. “I was shooting these guys when they just became teenagers. Now they are all grown up and carrying the Rock n ‘Roll torch, playing their own original songs. I am really proud of them. Definitely a band to look out for.”

More talented Rockit musicians followed Gemstone, including 10-year-old  Kobi, in full Alice Cooper makeup, with his version of Cooper’s “I’m Eighteen” with other Rockit students. An amazing Mötley Crüe Tribute band, Sixx Seconds To Mars, then took the stage much to the delight of the audience.  Closing the show was Little Ozzy, who rose to fame after appearing on America’s Got Talent at Sharon Osbourne’s  request. Little Ozzy and his talented band rocked the house, with the audience up on their feet, dancing.  A good time was had by all. 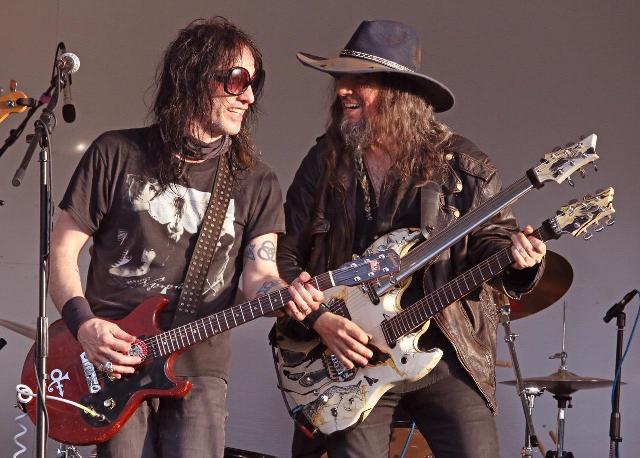 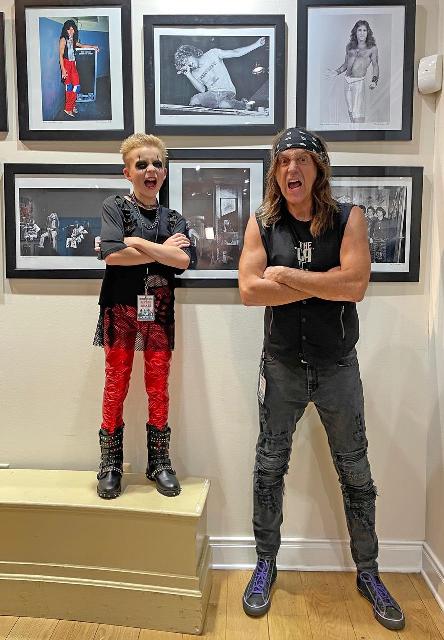 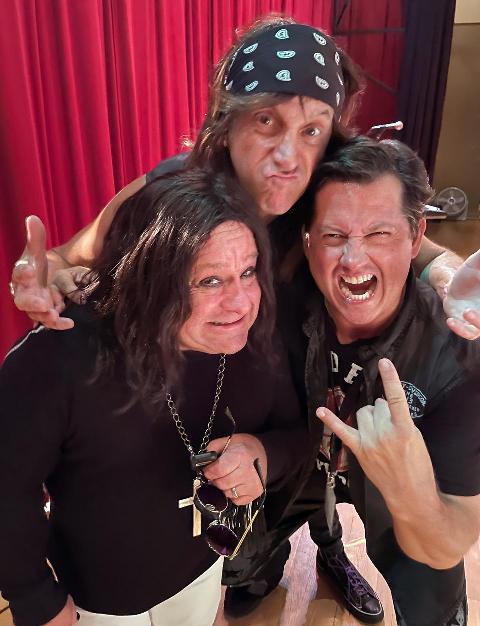 The event was designed to raise awareness and support for the non-profit that operates the Middletown Arts Center in the New Jersey town where Weiss has been living for the last three decades. Maggie O’Brien, the Executive Director at the MAC spoke a few words to the audience.

“This whole process, this whole Weissfest has been in the works for a couple months and Mark has been incredible, coming here, volunteering his time and  doing so much work on this. We are so grateful to Mark for reaching out to help us during these difficult times. We got hit really hard during Covid and then a devastating flood that damaged the building. This is a wonderful facility that offers so many programs for children, adults, seniors, individuals with disabilities. We are operating seven days a week all year.”

Maggie thanked Mark again, along with his staff, event crew,  and especially all of the wonderful musicians who made Weissfest 2021 possible.

For a personalized copy of The Decade That Rocked go to this location.

Fashion: You can wear a bra with all of these dresses

The Delta variant jumps the race and class divide in NSW