Parry has checked in with the following update:

“Here is the first official video from the Rock Emporium 2: Brute Force album for a track called ”Til The Day I Die’, co-written by Luca Sellitto & Ian Parry. The video was filmed in Italy, Denmark and Netherlands during the Covid lockdown.

It portrays a story about a lost love from the past. Hope you like it.

In order of appearance:

Brute Force is scheduled for a worldwide release on June 4 (Metal Mind Productions, partners – Bickee Music in Japan & MVD in the US). 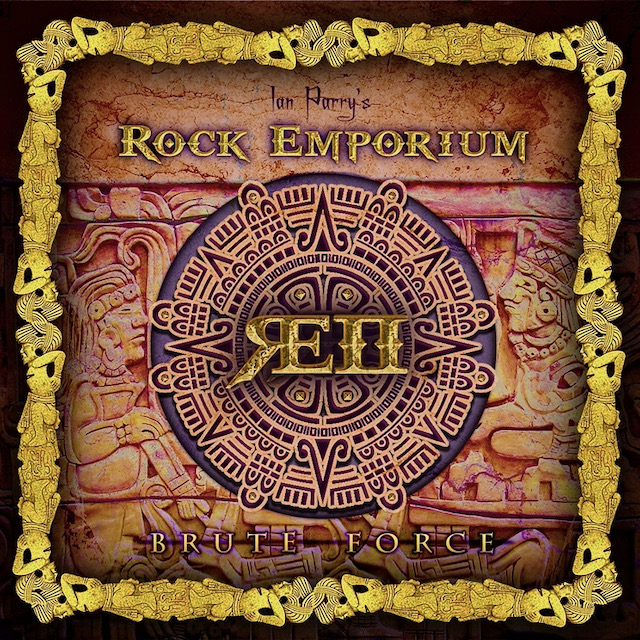 “Where Do We Go From Here”

Three people, including a 4-year-old, shot in New York's Times Square By Reuters

Understanding the Responsibilities of a Caregiver

The truth is essential to democracy. Let’s not take it for granted

U.S. NHC says Ana weakens to a depression By Reuters

Coronavirus: What’s happening in Canada and around the world on Sunday

Antony Blinken, U.S. secretary of state, center, attends the start of a plenary session on day...

Coronavirus: What’s happening in Canada and around the world on Sunday