“We’d like to go deeper into the creativity behind the amazing artist who designs all our art for Imonolith. Dane Hallett is an artistic genius in our collective opinions. He created the Imonolith logo, the State Of Being album artwork, and he also recently created the ‘Angevil’ artwork. He’s got an incredible imagination as you all can see. Major kudos to Dane!

Below is a before and after of the ‘Angevil’ artwork to show where it began and ended. He captured the meaning of the song perfectly in the form of art. In short, the song is about people who want to be angelic but the more negative, dishonourable side always prevails. Hence the song title, ‘Angevil’.

A huge thanks to Dane and all of his creative contributions to Imonolith. We couldn’t be happier having him do all of our art for our past, current and upcoming projects. Some more art and music to come very soon…” 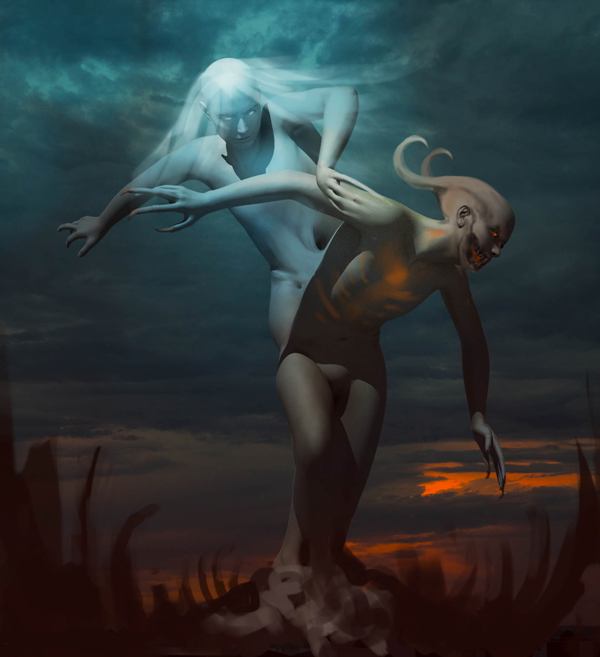 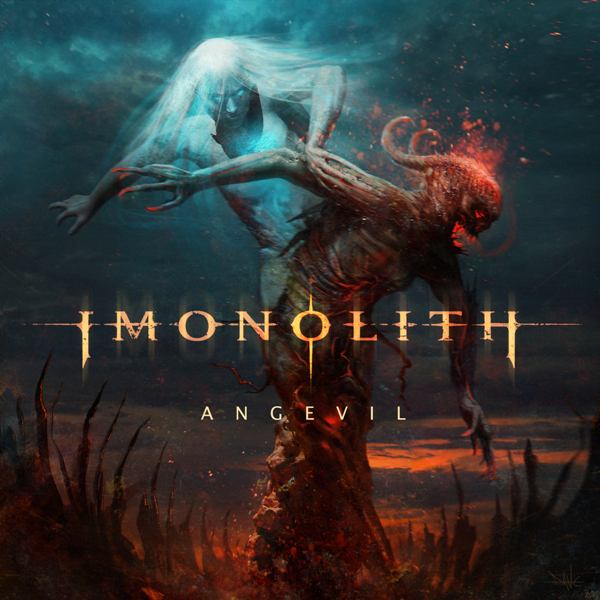 “We’ll confirm now that Imonolith will be releasing a 5 song EP called Progressions in 2021. All newly recorded music with some surprises. Thanks for the support, stay posted. We’re excited to release our evolved sound to you all!”