Swiss hard rockers King Zebra will release their new single “Hot Cop Lady” on July 13 through Crusader Records (part of the Golden Robot Global Entertainment Group) which will be available on all digital platforms. “Hot Cop Lady” is the follow-up to their recent single “Wall Of Confusion” (featuring Guernica Mancini of Thundermother). 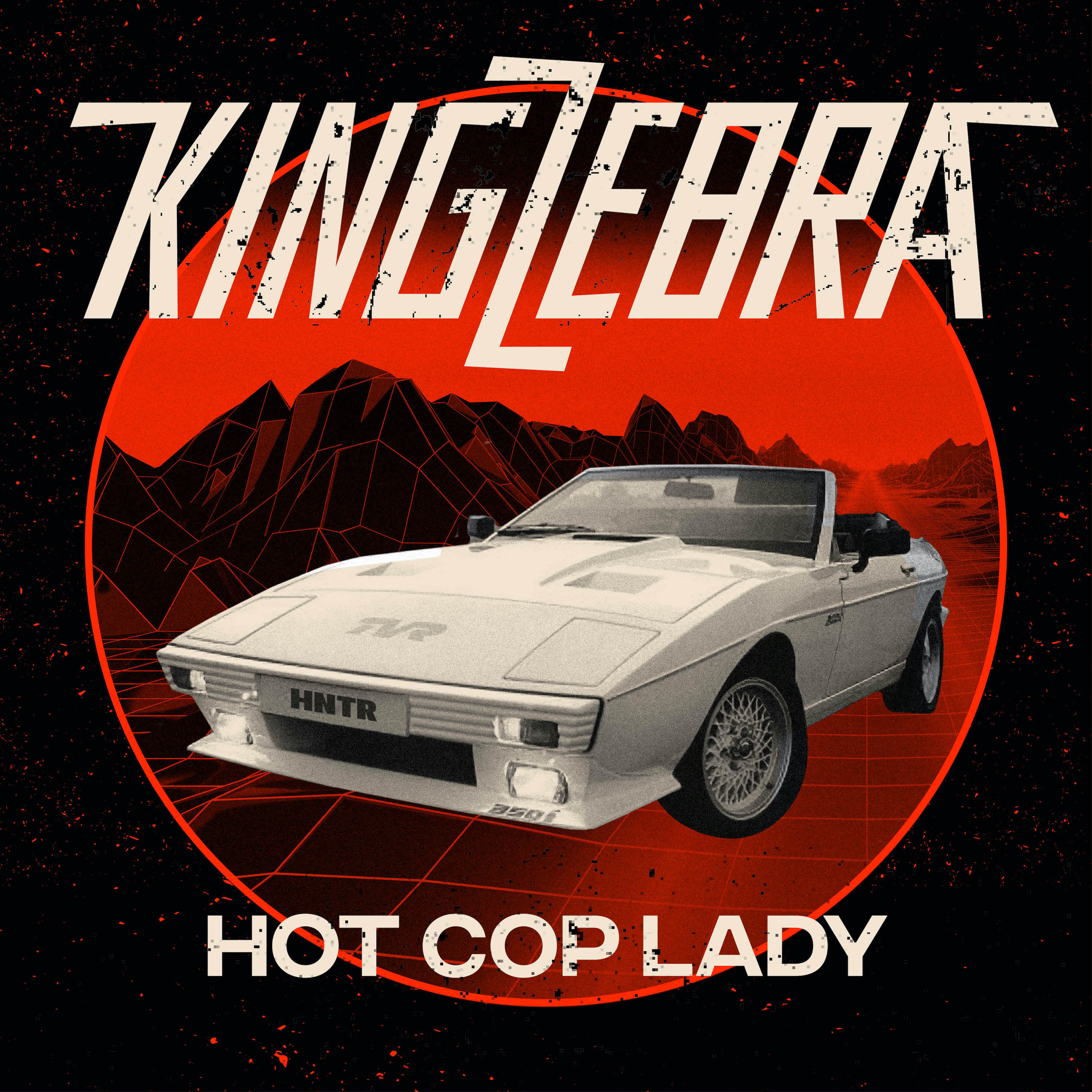 “Hot Cop Lady” is a pure ‘90s hard rock infused track that harks back to the glory days. Who says you can’t have fun stretching the truth in a rock song? This fast hard-rocking crowd pleaser will get you air-guitaring the riffs and chanting the anthemic chorus. Pre-save / preorder the track here.

During the last three years, King Zebra played Rock The Ring and Rock Of Ages feativals and opened up for Lynyrd Skynyrd, Uriah Heep, and Rose Tattoo just to name a few. They toured through Eastern Europe and played sold out shows abroad and in their home country Switzerland.

In the pandemic year 2020, the band spent three weeks in Gothenburg, Sweden working on their upcoming album.

Canada Day: Here is where the federal party leaders stand on the event

SoftBank to raise $7.35 billion in offshore bond sale By Reuters

Max Scherzer scratched from start due to triceps soreness

Trade rumors began to heat up around Washington Nationals pitcher Max Scherzer on Saturday. They only...