Liam Payne Confirms Split From Fiancée Maya Henry: ‘I Was The Problem’

Confirming his single status on Steven Barlett’s YouTube series, the Strip That Down star explained: “I feel like more than anything at this point, I’m more disappointed in myself that I keep on hurting people.

“That annoys me. I’ve just not been very good at relationships. And I know what my pattern of things is with relationships, I feel at this point. I’m just not very good at them so I just need to work on myself before I put myself on to somebody else.”

He continued: “In my last relationship, I just wasn’t giving a very good version of me anymore, that I didn’t appreciate and I didn’t like being. I can honestly say I feel better out of it.

“I didn’t feel good doing what I did but it had to happen. Just a corny way to say it was the best for us both.” 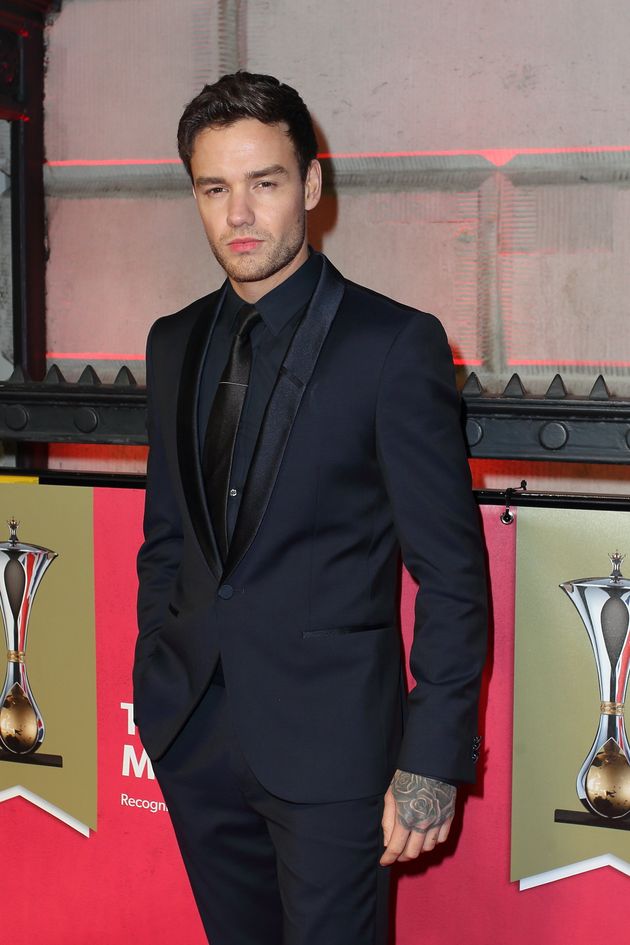 “I know I was the problem,” Liam added. “I need to sort myself out and I already feel good.”

There are very few people who have experienced what he has in the last decade.

Liam Payne opens up about his darkest moments, failed relationships & becoming an an entrepreneur.

He’s inspiring, complex and deeply honest🙏🏽 You are going to love this 👉🏽 https://t.co/xK8GUZ7XMBpic.twitter.com/5OINre7eXN

Last week, Liam revealed that former bandmate Harry Styles had been helping through some recent struggles.

“It was really lovely,” Liam said of his catch-up with Harry. “He called me because he has a sixth sense for if I’m struggling or if one of us is in trouble, I feel like.”

Liam previously dated fellow pop star Cheryl Tweedy, with whom he has a four-year-old son, having also been romantically linked with supermodel Naomi Campbell and dancer Danielle Peazer.

Inflation is here—that's bad news for these stock sectors

Decentralized identity can bring the analog world into the digital one

Coca-Cola officially gets into NFTs for charity

Key Republican senators said on Wednesday that they had resolved the biggest sticking points to a...

Benny Gantz in France to discuss Pegasus with defense counterpart

Coca-Cola officially gets into NFTs for charity