In November 2020, Lindemann – the duo of Rammstein frontman Till Lindemann and Pain / Hypocrisy mastermind Peter Tägtgren – announced they have decided to go their separate ways:

Lindemann and Tägtgren say goodbye with the release of Live In Moscow on CD and Blu-Ray, availble now, which showcases their March 15th, 2020 performance at the VTB Arena in Moscow, Russia. Check out the official video for “Steh Auf” from the show below. 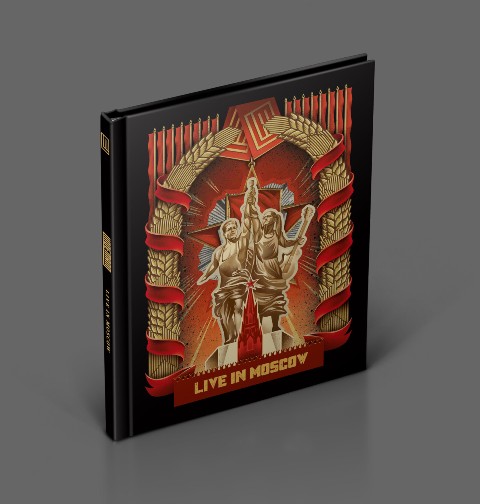 The tracklist is as follows:

Till Lindemann and Peter Tägtgren released two album under the Lindemann moniker; Skills In Pills (2015) and F & M (2019). They released a total of seven singles and eight videos.

Juno Analytics Show Many More Have Watched Since the Broadcast

FAITH NO MORE Announce Trio Of US Headlining Shows

SERENITY IN MURDER's Catalogue Now Available On All Digital Platforms

The Sperm-Count ‘Crisis’ Doesn’t Add Up

Reports Are Emerging of ‘COVID Nails’. Here’s What You Need to Know

An abandoned home of a war veteran has been captured filled to the brim with historic...

As the US reaches 600,000 Covid-19 deaths, the dangerous new Delta variant is on the rise