German genrefluid visionaries, Lord Of The Lost, return with their seventh studio album, Judas, out July 2 via Napalm Records. The band recently released a second cinematic and visually stunning video for their second single, “For They Know Not What They Do”. They have now released a session breakdown video, which you can view below:

Watch a guitar playthrough video for the song:

The music video for “For They Know Not What They Do” picks up where the first video for “Priest” leaves off. Together, the two videos form the start of a grand narrative of black and white, good and evil, and loud and quiet.

“For They Know Not What They Do”, the second single from Judas proves that this new piece of art is musically and organically grown and has very lively highlights – including a choir, grand piano and string quintet – as well as a real church organ. We Will Outlive Them!

Chris Harms on the new video: “With ‘For They Know Not What They Do’, the audiovisual experience of ‘Priest’ is not only continued, but in a certain way, a cycle opens here which connects the two videos in their beginnings and endings. In addition, we have fulfilled a childhood dream here, because what musician would not like to be seen once as a ‘Bohemian Rhapsody’ choir in the best Queen manner in his video…”

Lord Of The Lost on Judas: “Don’t judge a book by its cover. This sentence could hardly apply any better to someone in theological history than to the figure of Judas Iscariot, who represents only one thing at first glance: Betrayal. If you take a closer look, almost endless possibilities of interpretation open up here: from “Judas the murderer” to “Judas the redeemer” and “Judas the actual martyr”, who, if you believe in it, could only find room in hell for his salvific betrayal after dying for what he did, in complete contrast to Jesus Christ. This field of tension and the apocryphal writings of the “Gospel of Judas” are the basis for a double album that not only illuminates the dark and light side of history, but above all the grey areas in between, in which we move emotionally and ideologically throughout our lives and try to find our place.” 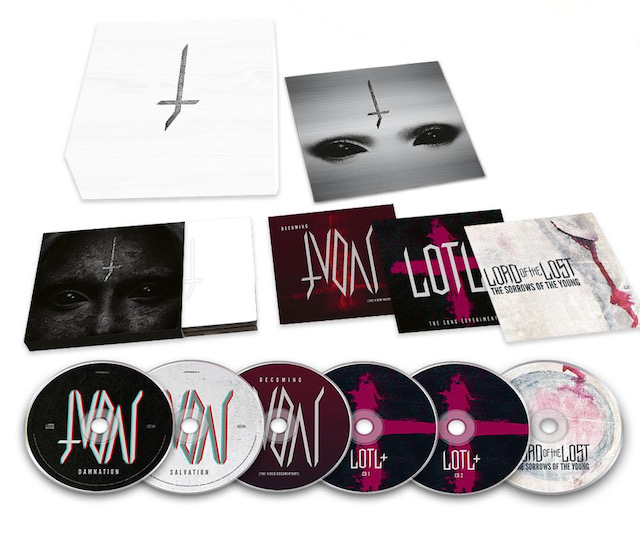 Judas will be available in the following formats: 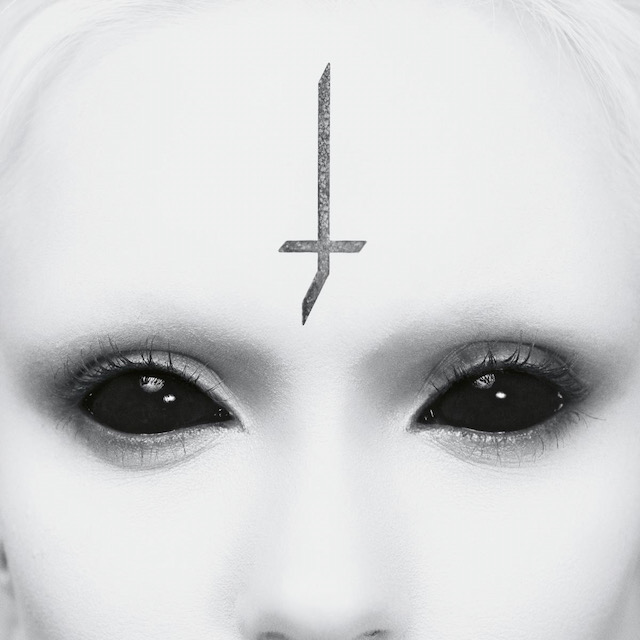 “For They Know Not What They Do”

“Your Star Has Led You Astray”

“Born with a Broken Heart”

“In the Field of Blood”

“Death Is Just a Kiss Away”

“The Heart Is a Traitor”

“Be Still and Know”

“The Death of All Colours”

“The Gospel of Judas”

“The Heartbeat of the Devil”

“And it Was Night”

“The Ashes of Flowers”

“A World where We Belong”

Next to the 2-CD Judas Mediabook and a cover alu print, the strictly limited deluxe box includes the special CD, The Sorrows Of The Young, double extra CD LOTL+, as well as the six part behind the scenes documentary bonus DVD, Becoming Judas. The Sorrows Of The Young features ten unreleased songs, written by Chris Harms at the age of 18, that have now been re-recorded, whereas LOTL+ showcases 32 completely different interpretations in terms of vocals and lyrics on the original song “Viva Vendetta”, written and performed by artists like Megaherz, Equilibrium, Lacrimosa, Subway To Sally, Nachtblut, Unzucht and many more.

The Sorrows Of The Young tracklisting:

“Syringes in the Sand”

“Die Without Your Love”

“This Piece of Art”

“A Pain That I Know” feat. Florian Grey

“Sadly Ever After” feat. Hell Boulevard

“The Shadow and the Sun” feat. OH FYO!

“It Starts with a Crack” feat. Solar Fake

Lord Of The Lost are:

How Joe Manchin Survives as a Democrat in West Virginia

Great Business, But Valuation Is Sky-High

Teams for Round 20 will drop at 4pm today.There’s a load of Early Mail on players...