Love Is For Lovers | Real Sickies


Real Sickies: Love Is For Lovers

Edmonton’s finest rock’n’roll sons Real Sickies are back with a Ramones-style romp through a collection of new songs about love, loss and heartache which will have you bouncing off the walls. Ian Corbridge checks it out for Louder Than War and definitely feels the love.

Real Sickies must be one of Canada’s best kept secrets but on the strength of Love Is For Lovers, their fourth album in as many years, then its about time this secret was out for good. What we have here is an album of unbridled energy, fun and explosive rock’n’roll which races through the grooves at unparalleled speed, leaving you wanting more when it’s all done.

Whilst the influence of the Ramones on their sound is undeniable, their passion is infectious and the sound is just glorious. There really are no frills or fillers on this album, just a collection of great songs full of memorable hooks, classic punk melodies and a whole lot of noise. But one thing is for sure, this ain’t no one trick pony.

Whilst their previous album, Quarantined, aptly titled as it was released in the very heart of lockdown, was created in less than a week, the songs here were being worked on for a considerably longer time. And with the variety on offer here, with a distinct leaning towards a more poppy sound, it’s obvious that this passage of time has allowed the band to grow and develop their songwriting skills. And the results are just great!

Opening song Communication Breakdown not only has a great title but it’s got one of those hooks that will stay with you for a very long time…..in fact once heard, never forgotten. This is power pop served up at a seriously relentless pace and I’m loving this already. This poppy punk ethos is followed in similar fashion by songs like I Think Of Sunshine, Least Favourite Of Mine and title track Love Is For Lovers.

The album title really demonstrates the central theme of the narrative running though the songs which cover everything from love, loss and heartache, through friendships, relationships and addiction. It’s all in here and another sign as to how far the band have now developed not only sonically but lyrically.

Things are taken up a notch further with the crash and burn of Sickies Don’t Talk and Tear It All Down whilst the majestic Destructive Nights and Hold On Baby reveal the band’s serious pop credentials in a way that they have not shown before on previous albums. And then to take it back down somewhat, the vocal collaboration between lead singer Ben Disaster and country singer Lucette on Give And Take adds yet another dimension to the band’s sound. 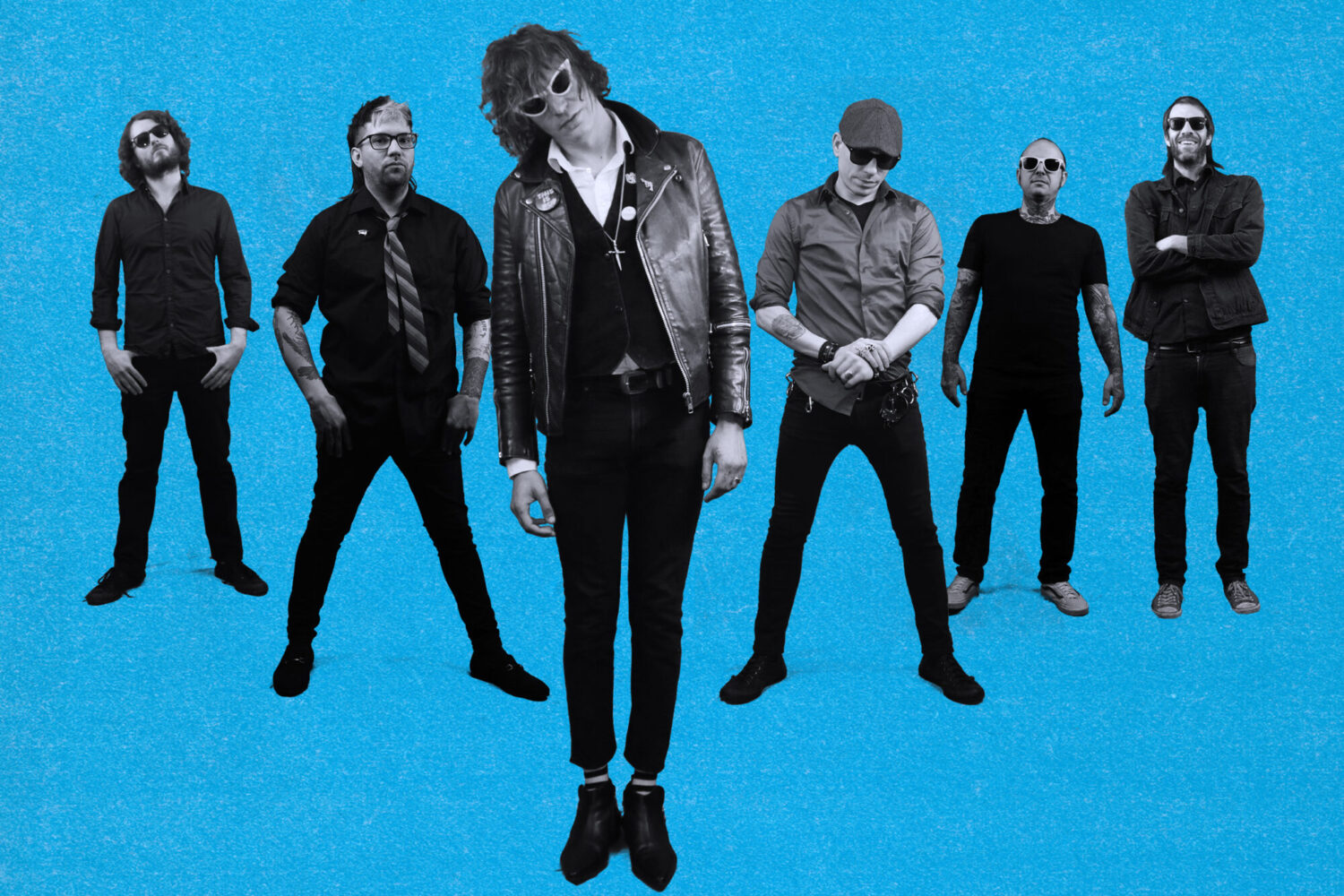 Queen Of Hearts (Try To Ignore) veers towards metal as it scorches the grooves. And the band even find time to pay respects to the mighty influence of T.Rex through a great cover of Jeepster. Dave Bacon of SNFU contributes vocals to this song which has had such an impact on so many lives, not least my own, and they really do it justice here.

In Love Is For Lovers, Real Sickies have produced a stone-cold summer classic full of punk/power-pop anthems. As the band themselves declare, “once you get sick there ain’t no getting better”, and if this is the poison then I ain’t looking for no cure any time soon. So do yourself a favour, put your dancing shoes on and give it a blast!

You can buy Love Is For Lovers here.

All words by Ian Corbridge. You can find more of his writing at his author profile.

Moderna is the Tesla of biotechs, stock price could hit $325: analyst