Donahue: “Until the new WhiteMoon guitar video is done. Here is the NightMoon flying for those who missed it the first time!”

Donahue recently checked in with the following update:

“I’m happy to announce a new model from NightMoon Guitars, the WhiteMoon is finally available! WhiteMoon is different from the original NightMoon, with a Les Paul contour neck, truss rod adjustment at the body, a different custom pickup made for this model, and a built-in TC Electronic tuner which is so cool. Players can now choose between a super-wide fingerboard or a standard Gibson width, fretted or fretless.

The WhiteMoon sustain is just as ridiculous as the NightMoon, but with a smoother edge in tone thanks to the new custom humbucker. The case is also new, with a storage compartment that spans the full width of the case. A semi-hard case is also available for players on the go.

Look for a promo video soon, and be sure to visit the NightMoon website for order inquiries here.” 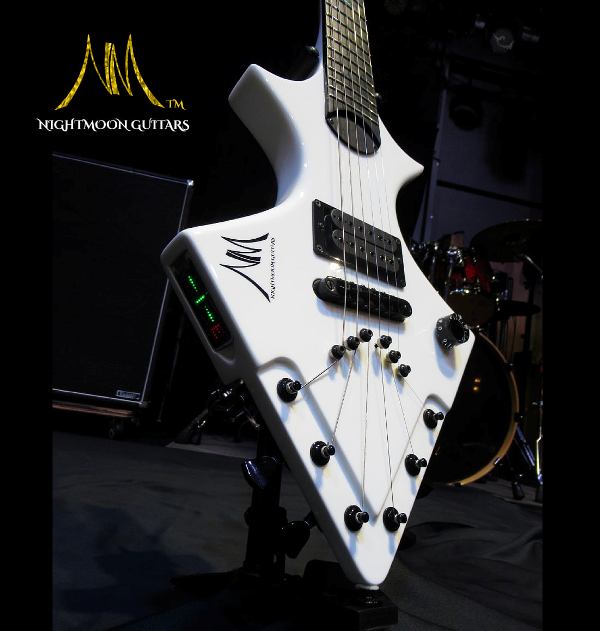 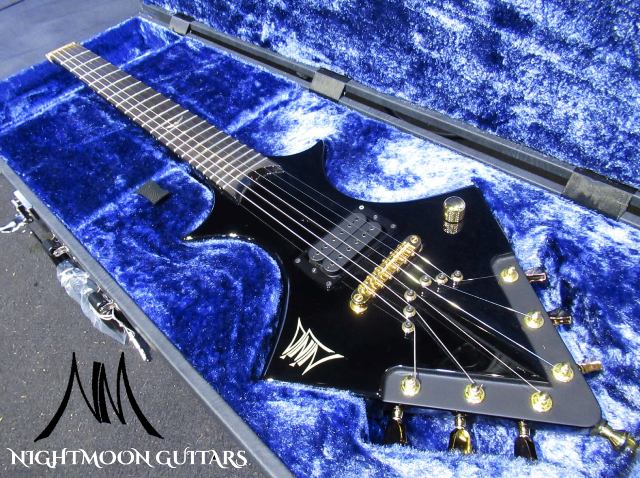 Navetta 30, Celebrating Three Paradigms of “Made in Italy” Excellence

Fainting, pollution, and heat stroke: how the climate crisis threatens the Tokyo Olympics

The evacuation order for some Sicamous residents will be extended for at least another week,...