In 2019, the Swedish power metal heroes, Majestica, released their debut album Above The Sky and quickly followed it up with their Christmas musical album, A Christmas Carol, in late 2020. Both albums were a huge success in the metal community, but since touring became impossible during the COVID-19 pandemic, the band has found another way to give their fans an impression of their live power.

Today, Majestica release their digital live single “Above The Sky In Tokyo”, which was recorded at their last show in Tokyo before the pandemic hit. Featured are two very special songs: the sparkling title track of their first album, “Above The Sky” and “Welcome To The Theater” from the ReinXeed album of the same name.

Watch the video for “Above The Sky (Live in Tokyo)” below. 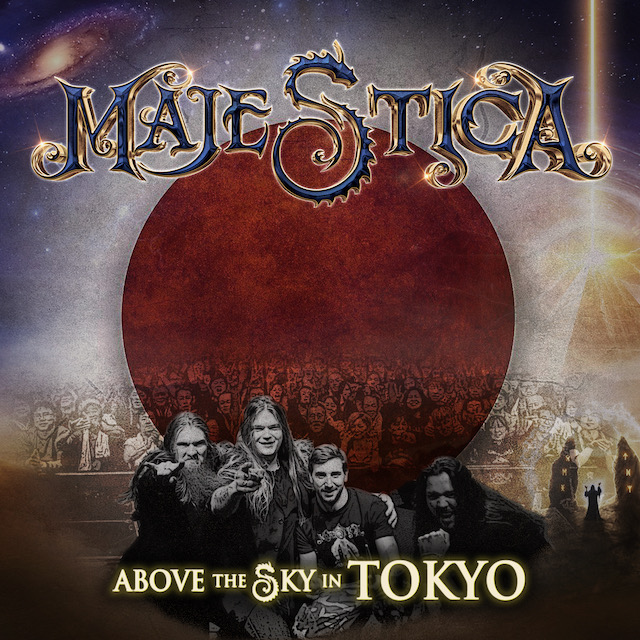 The band comments on the release: ”We’re very happy to celebrate the 2-year anniversary of ’Above The Sky’, with our first Majestica live release! It is also very exciting that this material is from our 2020 shows in Japan. We’ve always had a special relationship with Japan since our first release with ReinXeed back in 2008, which is also one of the reasons that we have the ReinXeed song ’Welcome To The Theater’ included as well. ’Above the Sky’ was written as a live song and we’re glad to now be able to show this to the whole world when we can’t play it live.”

Buy “Above The Sky In Tokyo” digitally or stream it, here.

Liberals seek to limit debate of bill to modernize broadcasting

Canada lost 68,000 jobs in May, mostly in Ontario and Nova Scotia

Teens Are Rarely Hospitalized With Covid, but Cases Can Be Severe

Iggy Azalea Announces She Is Taking A Break From Music For A Few Years After Next Album!

D-backs announcer Brenly on leave of absence after comment

Here are tax workarounds for entertainers working in various states

SO SCARY! RHOBH Star Kyle Richards Hospitalized After Accidentally Walking Into A Beehive!

Opinion: In America, you must be able to curse the president

No, I don't agree with Andrea Dick's baseless view that the 2020 election was stolen from...

Here are tax workarounds for entertainers working in various states