Malacoda has released a lyric video for “The Harsh Law”, a song from their new EP, Crawling Chaos.

“‘The Harsh Law’ is the last track off of Crawling Chaos,” says the band. “It’s got a lot of groove to it and while it doesn’t have any solos, it’s one of the cooler guitar based songs because of the riffs. Drums were played by Elie Bertrand, who was a real pleasure to work with. We had found footage of her playing a Pantera cover online somewhere and were sold on trying to get her to collaborate with us.” 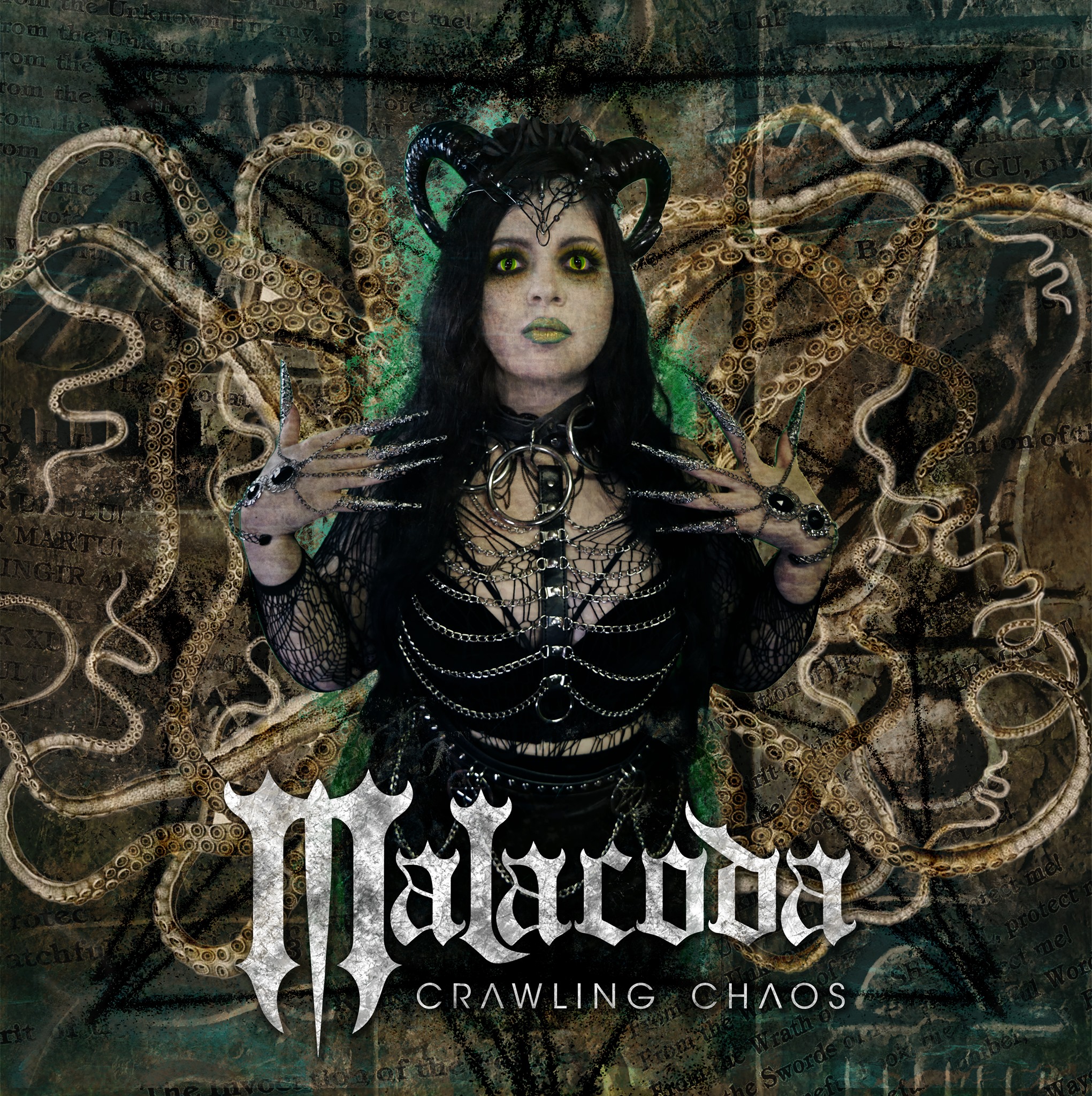 “From The Depths” (feat. James Delbridge)

“After this, keep an eye out for another Malacoda release… this time a bit more sinister,” teases the band.

In Gaza, grief, destruction and ‘all the anger of the universe’ as Israeli airstrikes continue

Universal Music Group updatesSign up to myFT Daily Digest to be the first to know about...