According to Bring A Trailer, Megadeth mainman Dave Mustaine’s 2006 Aston Martin Vanquish S is up for auction and sits at a current bid of $65,000. The vehicle is one of approximately 1,100 V12-powered examples produced between 2004-2007 and was sold new by Ferrari-Maserati of Atlanta in Roswell, Georgia. It is finished in silver over a black leather interior, and power is provided by a 5.9-liter V12 mated to a six-speed transmission. This Aston Martin Vanquish S is now offered in Texas with the manufacturer’s literature, two keys, a car cover and battery tender, a clean Carfax report, and a clean Tennessee title. The 5.9-liter V12 features four valves per cylinder and was factory rated at 520 horsepower and 425 lb-ft of torque. The Carfax report indicates no accidents or other damage and shows history in Georgia, North Carolina, California, and Tennessee. 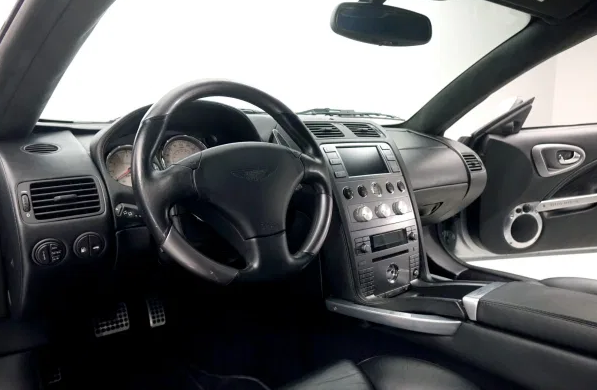 For more details and photos visit Bring A Trailer.

Has America had enough of war?

Is it actually OK to travel this summer?

Boris Johnson has dashed hopes of additional financial support for business after delaying the full opening...