In the new video below, Myles Kennedy gives you the info behind his song, “A Thousand Words”, and performs the song live for the first time at the legendary Fox Theater in Spokane, WA.

Myles recently released his second solo album, The Ides Of March, via Napalm Records. It’s available in the following formats: 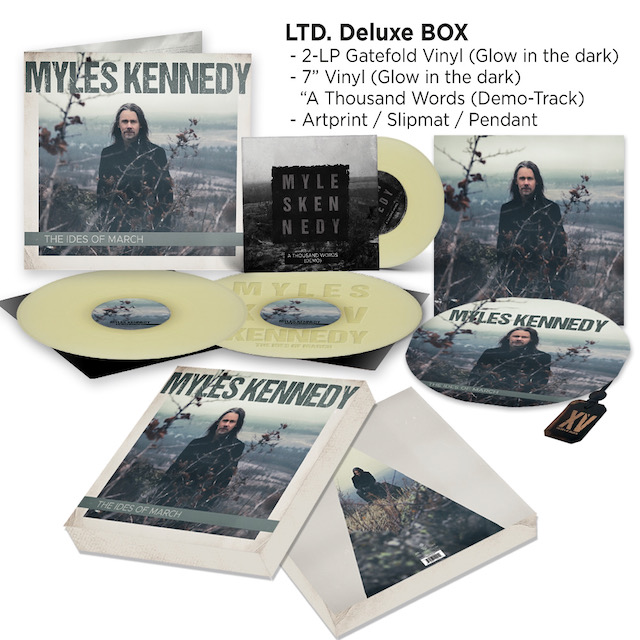 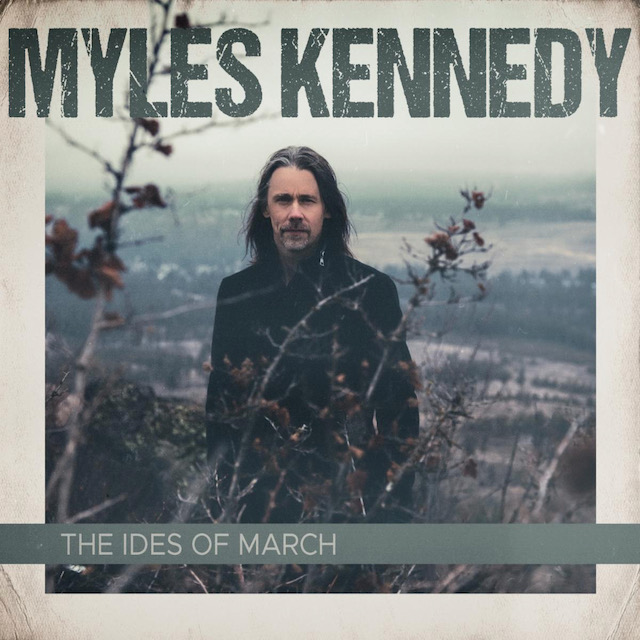 The Ides Of March tracklisting:

“The Ides Of March”

“Wake Me When It’s Over”

“Sifting Through The Fire”

“The Ides Of March” video:

Myles will be hitting the road to promote his new album on a socially distanced tour. Dates below. 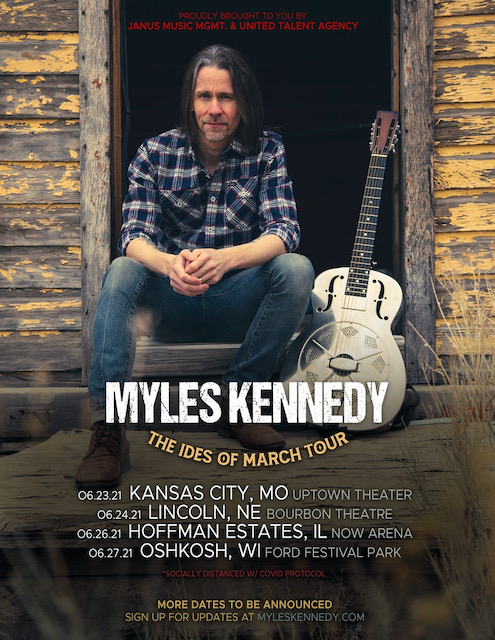 * with Halestorm, Blackstone Cherry, Ayron Jones, From Ashes To New, Eva Under Fire

Tickets for the shows are on sale at MylesKennedy.com.

A message states: “These shows are the first of many we hope to roll out in the upcoming weeks so please stay tuned!”

For State Department’s No. 2, Another Turn at High-Stakes Diplomacy

4 killed, another presumed dead after crane collapse in Kelowna, B.C.