An audio play based on John Barrowman’s Doctor Who and Torchwood character has been axed by production company Big Finish.

Barrowman and former co-star David Tennant both lent their voices to the new story Torchwood: Absent Friends, which would have seen Captain Jack Harkness reuniting with the Time Lord.

However, following allegations that Barrowman repeatedly exposed himself on the set of the BBC sci-fi show, Big Finish has said they will no longer be releasing the audio story.

In a statement, they said they “have no plans to publish this title at this time”.

Earlier this week, it was announced that Barrowman had also been removed from an interactive Doctor Who experience.

The FAQs section on the website for the Doctor Who: Time Fracture event, which is due to begin in London on 26 May, includeD the question: “What’s happening with Captain Jack Harkness and Torchwood in the show?”

A statement then explained: “Immersive Everywhere have taken the decision to remove this pre-record from Doctor Who: Time Fracture.

“We will continue to include content that pays tribute to this brilliant show that is Torchwood so as not to disappoint its fans, and are working on an exciting storyline to be announced soon.”

Last week, The Guardian published allegations from two women that the actor exposed himself “on a regular basis” behind the scenes during the shows’ earlier years.

Numerous witnesses described the incidents to the newspaper as “inappropriate pranks” and he has since apologised for “tomfoolery” on set.

In a statement, Barrowman said: “With the benefit of hindsight, I understand that upset may have been caused by my exuberant behaviour and I have apologised for this previously. Since my apology in November 2008, my understanding and behaviour have also changed.”

His first apology came in November 2008 after he pulled down his trousers during an interview with BBC Radio 1.

“I apologise for any offence I have caused. I was joining in the light-hearted and fun banter of the show, and went too far,” he said at the time.

Julie Gardner, an executive producer on Doctor Who and Torchwood, also confirmed to The Guardian that she had received a complaint about his behaviour on set “around 2008”.

“I met with John and reprimanded him [to] make it clear to both John and his agent that behaviour of this kind would not be tolerated,” Gardner said, adding that she also spoke to the show’s other executive producers and the head of BBC drama commissioning.

“To my knowledge, John’s inappropriate behaviour stopped thereafter,” she added. 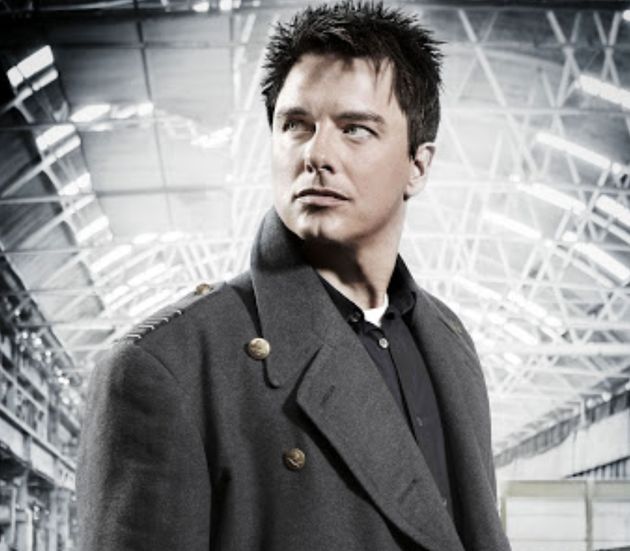 John played Captain in Doctor Who and Torchwood between 2005 and 2011.

Last year, he reprised the role in an episode of Doctor Who, in which he attempts to make contact with Jodie Whittaker’s Doctor.

He later appeared in the New Year’s Day special at the beginning of this year.

2021 hurricane season: May 15th is the new 'unofficial' start

White Oak: why the ‘white knight’ is so attached to Gupta’s metals group

At Once Diminished and Dominating, Trump Prepares for His Next Act

Here’s Why We Tend to See Faces Everywhere We Look, According to Science

These stocks should benefit from rising inflation, ETF manager says

With the 2021 NBA Draft approaching, word has reportedly reached front offices around the league that...

These stocks should benefit from rising inflation, ETF manager says