Last month, Little Mix made history as the first girl band in history to be awarded Best British Group at the Brit Awards.

Accepting the award at London’s The O2 Arena, the band took the opportunity to shout out the UK girl groups that helped pave the way for them, while also highlighting the “white male dominance, misogyny, sexism and lack of diversity” they’ve faced throughout their almost 10-year journey in the music industry.

It’s unfortunate, then, that the group are now facing criticism from one of the category’s past recipients, former Oasis singer Noel Gallagher.

Speaking to The Sun, the singer said: “Little Mix, with the greatest respect, are not in the same league as Oasis. Not even in the same f*****g sport.”

Little Mix on stage at the 2021 Brit Awards

Elaborating further, Noel continued: “It’s a symptom of the music business chasing the numbers – and there not being any bands or songwriters in those bands.

“Record company guys constantly say, ‘Oh, these guys are the real deal’. And I think, ‘You wouldn’t know the real deal if it f***ing bit you on the a***, mate’. I don’t know what happened — I think it’s because bands are hard work.” 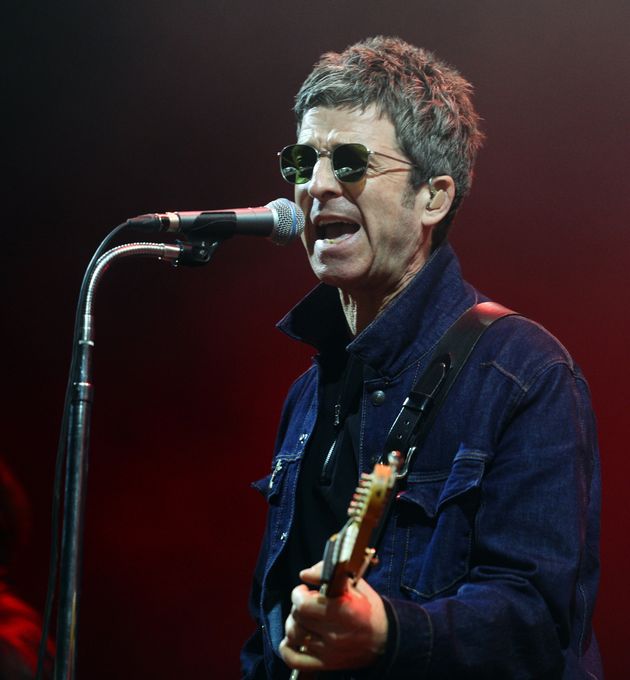 The 25 Best Plus-Size Swimsuits, Hands Down

Biden to Campaign for Terry McAuliffe in Virginia

The men’s road race at Musashiononomori Park (PA)Topping the bill today is the men’s cycling road...