Oprah Winfrey is one of – if not the most – celebrated celebrity interviewers in the world, but even she gets embarrassed about some of her encounters with the stars.

The US TV host has revealed a “big mistake” from one of her celebrity interviews that she admitted still makes her “cringe”.

Oprah was a guest on Rob Lowe’s Literally podcast when talk turned to Hollywood legend Burt Reynolds, with Oprah revealing she had a “story” about him.

She revealed how she was interviewing Burt’s Smokey And The Bandit co-star and former partner Sally Field when she steered the conversation to the screen icon’s thatch.

Oprah recalled: “My big mistake: I asked her, ‘Does Burt sleep with his toupee on?’

She continued: “And so I asked it, and she went cold on me. She shut down, and I could not get in again.” 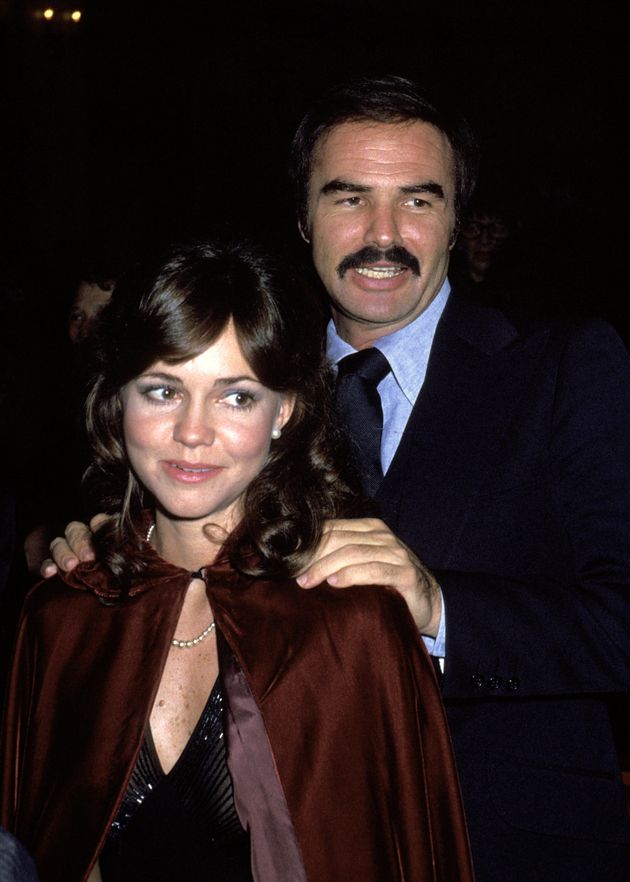 Rob, who worked with Sally on the US drama series Brothers & Sisters, agreed it was best not to get on the wrong side of her.

“She’s one of the most amazing actors I’ve ever known, but when Sally goes cold, it’s like Khrushchev in the Cold War,” he joked. “She will bury you.”

However, Oprah said she “deserved” the reaction, adding: “It was like, ‘Whoa, Sally went cold on me on live TV.’

As Biden tries to rally allies at G-7 and NATO meetings, he faces questions about the state of U.S. democracy