Rochester, NY band Ovtlier will release their new single “Bulletproof” via Zoid Entertainment on June 25, 2021. The band announced that they will join Gemini Syndrome on their USA Summer Tour along with A Killer’s Confession and Pushing Veronica. The tour starts on July 9 in Salt Lake City, UT at Royal Bar and concludes on August 15 in Albuquerque, NM -at Launchpad. Pre-save the single here. 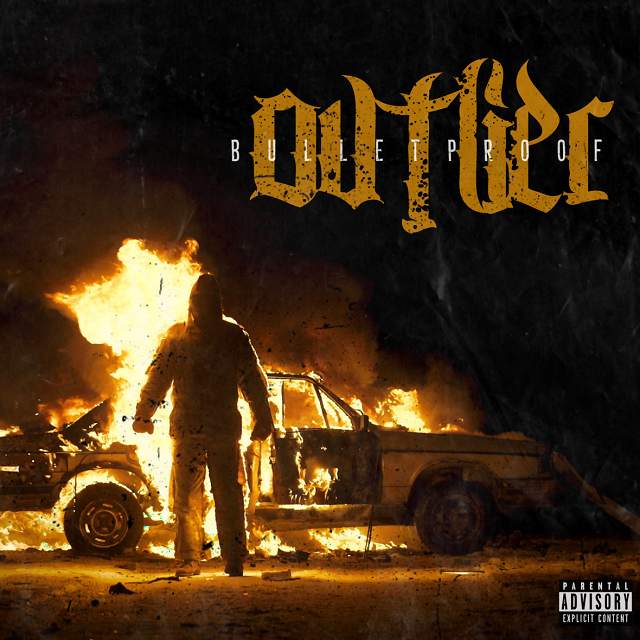 Ovtlier has grown into a roaring rock band of stadium ambitions. Led by the enigmatic frontman Joey Arena, Ovlier has already captured the hearts of more than 60K daily followers online, more than 2.1 million views of fan-curated content on YouTube, over half a million streams Spotify and has been selling out shows around the Northeast. Drawing influences from Breaking Benjamin, 30 Seconds To Mars, Korn, Periphery and others, Ovtlier brings the rock and metal edge to a new height of intensity. 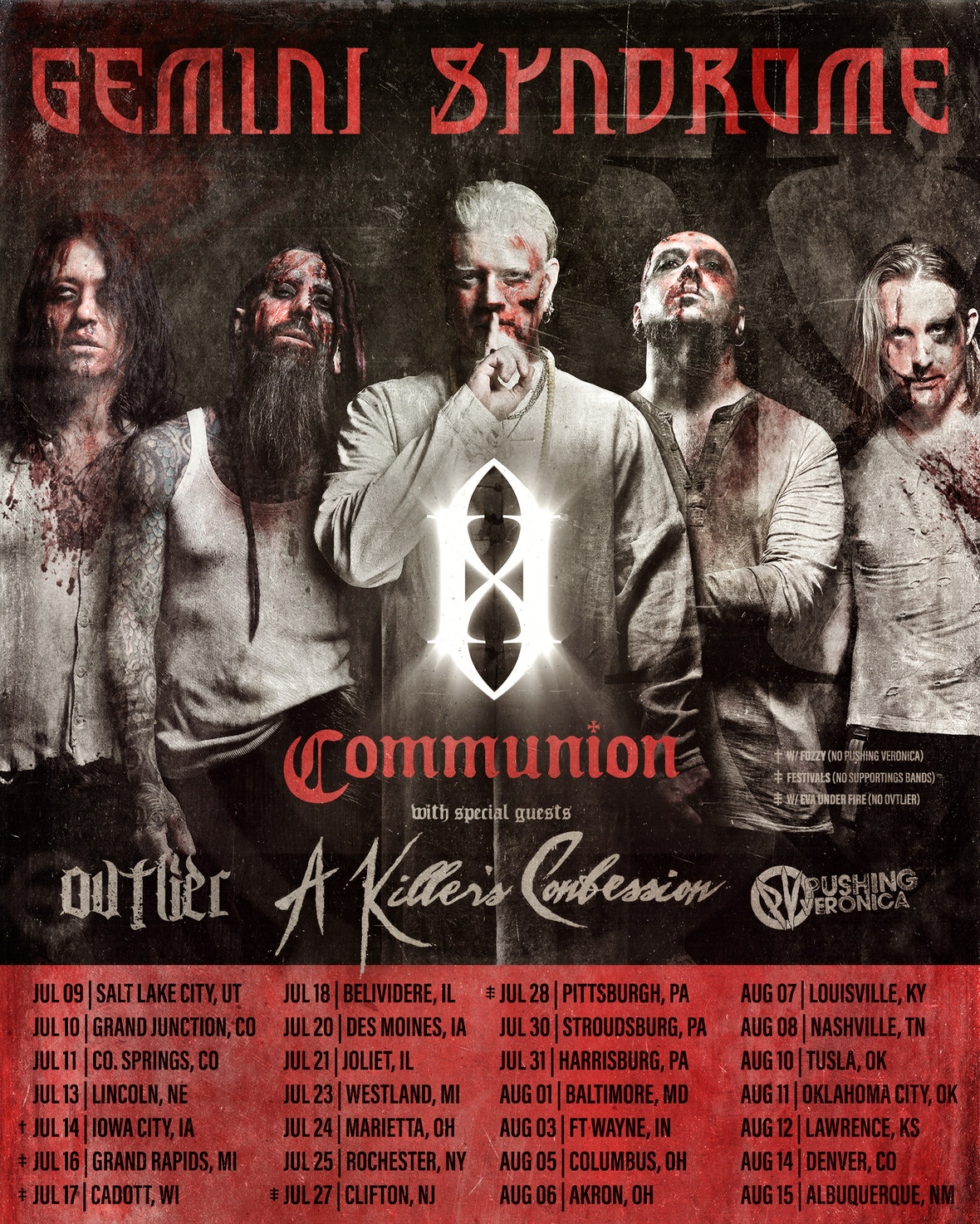 Inspired by everything 80’s to 90s grunge and nu-metal, Arena began playing guitar at the age of 11 on an old 3-string guitar. After achieving commercial success with his band, Young Bloods, Arena re-centered himself and began traveling 8 hours from Rochester to Cleveland in search of an identity. Playing sold-out hometown shows, touring the states and rapidly growing their fan-base among all types of music fans. Housing a hybrid sound that cross-pollinates into other sub-genres, giving a formula to freedom in songwriting and forever being able to validate surprise in their releases to come. Ovtlier is set out to deliver their most personal and intense work yet.

Craig McLachlan returns to stage after being cleared of assault charges

6 Unusual Color Combinations to Try With Your Wardrobe

Love Island producers promised fans a dramatic recoupling on Thursday night – but what they got...