Peter Capaldi has said the “vitriol, absurdity and ego” of the UK government goes “beyond” anything seen in The Thick Of It.

The actor said his character from the BBC political satire – the foul-mouthed spin doctor Malcolm Tucker – would be “too good” to exist in the current political climate.

Peter was referencing recent claims made by Dominic Cummings about the government’s inner workings and its response to the coronavirus pandemic.

Peter Capaldi (right) in The Thick Of It

Asked how Tucker would have responded to Cummings’ claims, Peter told The Andrew Marr Show: “I can’t really say what Malcolm would say because the language would be unusable.

“But I think in many ways what we are seeing… is like the The Thick of It because of the levels of vitriol and absurdity and ego that are going on.

“At the same time it is beyond that. It is a kind of tragicomic situation without the comic bit and I think it is beyond a joke.

“These are the people who are supposed to look after us and they are behaving in a way that is not funny.

“So I don’t even think Malcolm would exist in this world. He is too good for this world.” 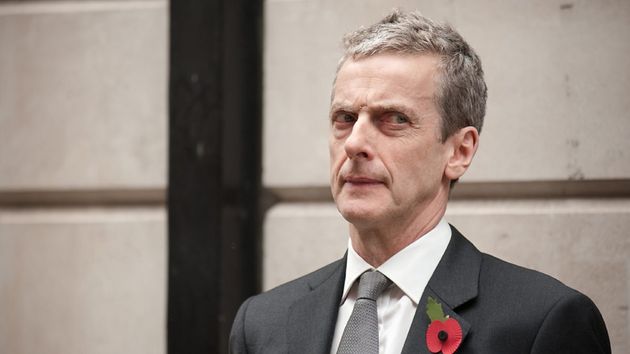 The cult political satire started life on BBC Four in 2005 and ended on BBC Two in 2012.

Series creator Armando lannucci ruled out a revival of the satire in 2016, saying the “alien and awful” world of politics at the time would be hard to match.

Business Management 101: The Building Blocks of a Thriving Company

Jobs boost as recruiting back to pre-Covid levels

When one door closes…