Pop Evil have set a career milestone as “Breathe Again” becomes the sixth #1 rock single in their overall history joining previous #1 hits “Waking Lions”, “Footsteps”, “Deal With The Devil”, “Trenches” and the gold-certified “Torn To Pieces”. The track is featured on the band’s upcoming May 21 album, Versatile, via Entertainment One (eOne) alongside previously shared singles “Let The Chaos Reign”, “Work” and “Set Me Free”.

If rock is dead, then Pop Evil is definitive proof of the afterlife. The Michigan-formed blue-collar band – which consists of vocalist Leigh Kakaty alongside lead guitarist Nick Fuelling, rhythm guitarist Dave Grahs, bassist Matt DiRito and drummer Hayley Cramer – have created an unpredictable album, as its name suggests, which presents their most ambitious rebirth yet. Versatile highlights the group’s distinctive sound by zeroing in on their juxtaposition of cinematic melodies, heavy grooves, fist-pumping anthems and timeless power ballads while building on their foundation of showmanship, raw relatability, and timeless hard rock hooks. 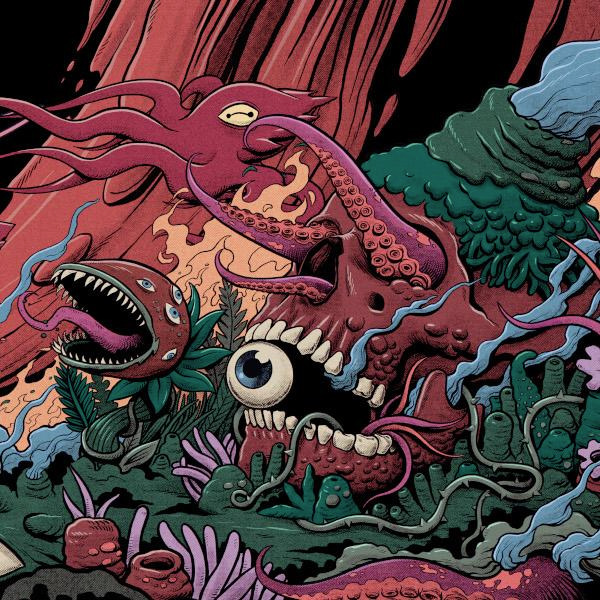 “Stronger (The Time Is Now)”

Versatile will be made available on CD exclusively via Target, which will offer a two- disc deluxe edition. The second disc duplicates the track listing from their 2020 #1’s LP; which was pressed on 180-gram opaque gold vinyl and featured all of the band’s #1 singles up until now.

“Deal With The Devil”

Pre-save/order Versatile on all formats here

Inflation is here—that’s bad news for these stock sectors

Space Jam and the Fury of an Algorithm Scorned

Next door in Syria, fuel shortages afflict most of the country. Some Syrians note that power...