German metallers Powerwolf will release their new single and video, “Beast of Gévaudan”, on May 20th. The song is taken from the band’s forthcoming album, Call Of The Wild. Check out the teaser below.

Powerwolf recently checked in with the following update:

“Friends, here is the full artwork and tracklist of our bonus album, Missa Cantorem. Which version are you most excited about and why? As already mentioned this unique bonus to Call Of The Wild will be available on following physical editions (and digital): 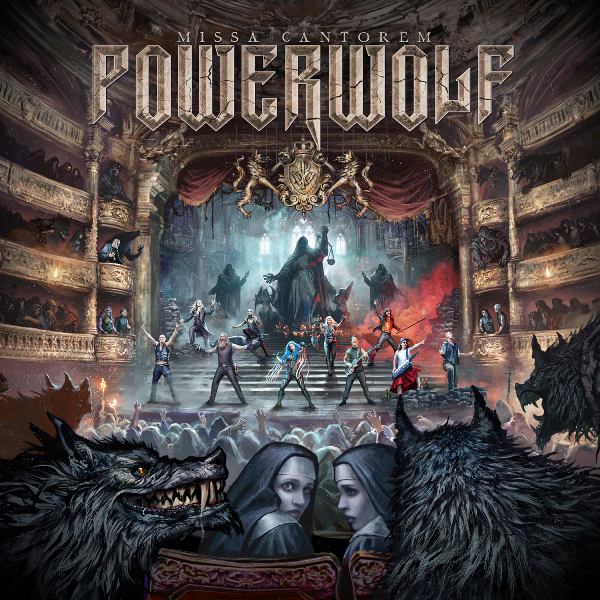 “Where The Wild Wolves Have Gone” feat. Doro Pesch

“Kiss Of The Cobra King” feat. Chris Harms (Lord Of The Lost)

With the undeniable impact of their internationally successful releases, Powerwolf have truly proven that heavy metal is alive and well. In 2021, the high priests of heavy metal will continue their inimitable success story: Following last year’s Best Of album (Best Of The Blessed – Germany #2), the Gold and Platinum band now announce their upcoming studio album, Call Of The Wild, which will be released on July 9 via Napalm Records.

Powerwolf Live 2021: Fans can not only expect brand new heavy metal anthems to be played and chanted along by thousands, but also the biggest and most epic production Powerwolf has brought to the stage thus far, once again cementing their status as one of the most intense live bands.

Photo of the Day – The Hill Times