Toby Hitchcock (Pride Of Lions) will release his new solo album, Changes, on July 9. Listen to the song “Tonight Again” below, and pre-order/save the new album here.

Powerhouse American vocalist Toby Hitchcock is one of the most recognizable, powerful, and charismatic voices in the current melodic rock/AOR scene. As frontman of Pride Of Lions, he has been the voice behind some of the best new classics of the genre, always delivering passionate and outstanding performances. Vocally, he has often been compared to legendary figures like Bobby Kimball (Toto), Jimi Jamison (Survivor), or Lou Gramm (Foreigner), which is astounding company to be in. Hitchcock’s voice has the depth, feeling, and extension of each of them, while still maintaining his own identity and trademark style. In short, he is an absolute star in the current melodic rock scene.

While Jim Peterik is preparing a new Jim Peterik’s World Stage album, Toby took the time to commence work on another solo record. Following the excellent results that Mercury’s Down and The Reckoning received, this will be another welcome entry in Hitchcock’s growing discography. This time, Toby hooked up with Frontiers in-house producer Alessandro Del Vecchio, who has created an outstanding collection of songs highlighting the skills of Toby’s tenor voice. Greek music fans may also recognize an outstanding and rocking international version of Despina Vandi’s hit “Xano Esena,” here entitled “Before I Met You”. 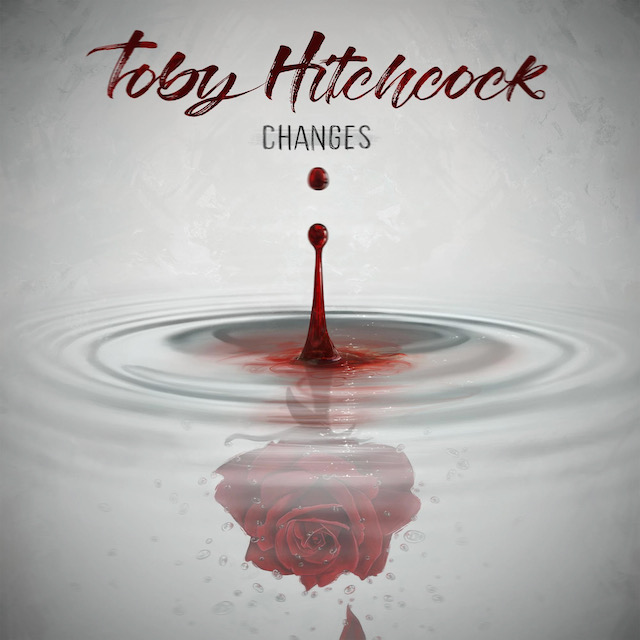 “Before I Met You (Xano Esena)”

“Run Away Again (From Love)”

“Two Hearts On The Run”

“On The Edge Of Falling”

You Can Find Sleek Designs In Different Artistic Areas

Avicanna Announces Resignation of Board Member

Improve Your Sales Performance With These Few Helpful Tips

President Joe Biden’s ability to reinsert the United States “back into the equation” marked a "very...