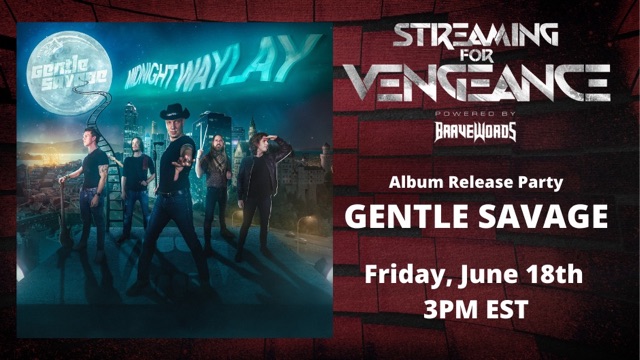 “We are honored to stream our Midnight Waylay album release party in collaboration with the mighty Brave Words! This is like a dream come true for us. We couldn’t be more excited to get back on stage roaring our new songs to the world! We’ll take you to the abyss and back…”

The band adds: “We invite 50 persons to the show as a live audience! Streamed on HD resolution the party is also available on our YouTube channel and our official website.

We will perform all our new songs accompanied by something from the Introduction EP. We’d love to have you with us on this very special night!! We’re gonna take you to the abyss and back.”

Earlier Tornado unveiled about the album: “Midnight Waylay depicts a ‘taking it easy in the daytime, turning into a beast at night’ kind of lifestyle. Just like a hunter strikes from the shadows, ruthless and silent, these songs can without warning rock your world. As a concept the album Midnight Waylay is best appreciated when served whole, but each song has its own character and works well independently. Find your own adventure, let yourself loose!”

“YNAMW (You Never ask Me Why)” 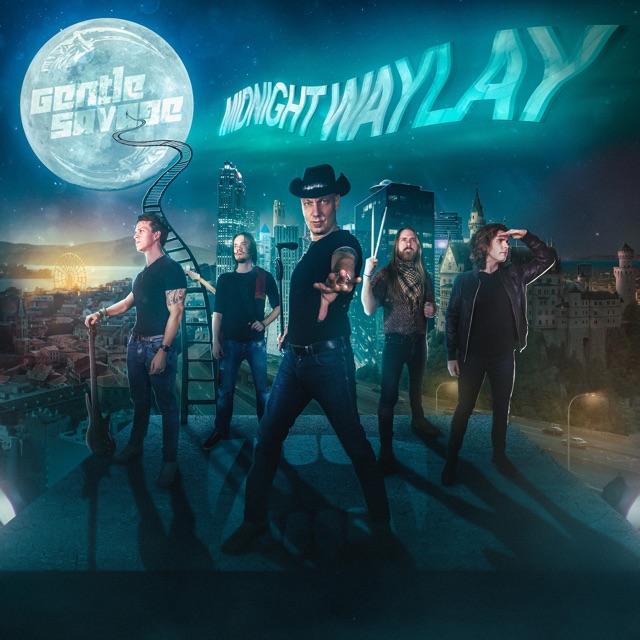 “Two sides to every story… Isn’t it strange that when you get something really big done you are at the same time relieved and a bit confused?! That’s how it feels like right now.

Our debut album is ready for release, coming out on June 17th via our Bandcamp page, and now we are proud to reveal the MIDNIGHT WAYLAY album cover to the world.

The cover art was created by our friend, graphic art wizard Vin Valentino. Vin and vocalist Tornado created the Midnight Waylay world based on Tornado’s visions of a Rock Band descending down to earth using a ‘stairway to heaven’. That’s Tornado’s way of showing his gratitude to the old great ones who showed the Rock’n Roll way for latter generations to roll.” 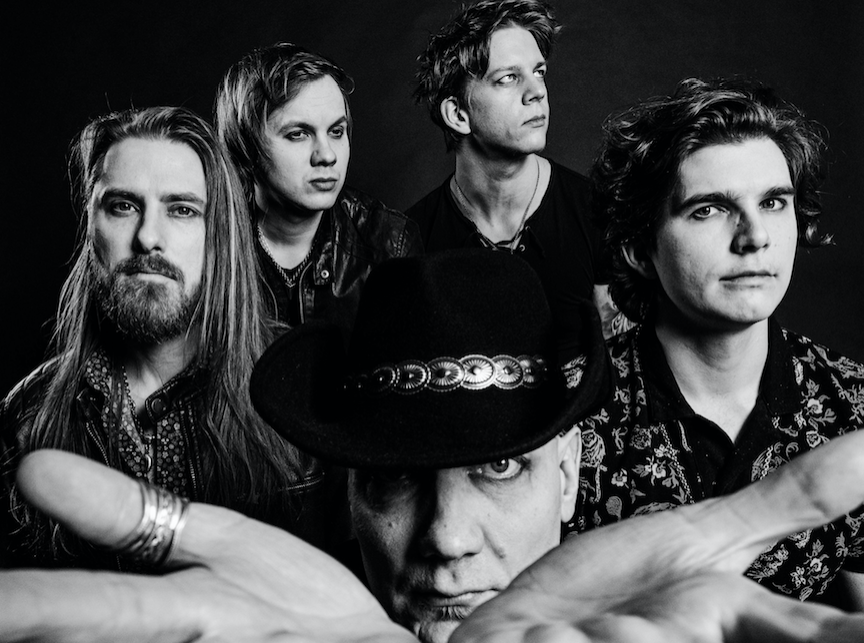 Jay B – drums and backing vocals

Boris Johnson Appears To Admit He Dismissed Deaths Of Over-80s