Italy’s Rhapsody Of Fire have cehcked in with the following update:

“We are proud to announce that we will be touring all over Continental Europe in January/February 2022 and will be performing songs from our upcoming album, Glory For Salvation (to be released in Fall 2021) in addition to our most iconic anthems! We will be accompanied with special guest Nightmare and opening act Phantom Elite (+ warm-up bands Existance and Manigance in France), which will make each of those shows very special and epic for the fans of the genre”.

Dates are as follows:

Rhapsody Of Fire recently  released a lyric video for “I’ll Be Your Hero”, the title track of their new EP, out now via AFM Records. Watch the clip below, and order your copy of the EP here.

The band recently issued the following statement: “We are incredibly excited to announce the release of a brand new Rhapsody Of Fire EP entitled I’ll Be Your Hero. The EP will include many unreleased tracks including a brand new single from our upcoming studio album, Glory For Salvation, a re-recording of ‘Where Dragons Fly’, two live performances recorded during The Eighth Mountain Tour, and three different language adaptations of the ballad ‘The Wind, The Rain And The Moon’. 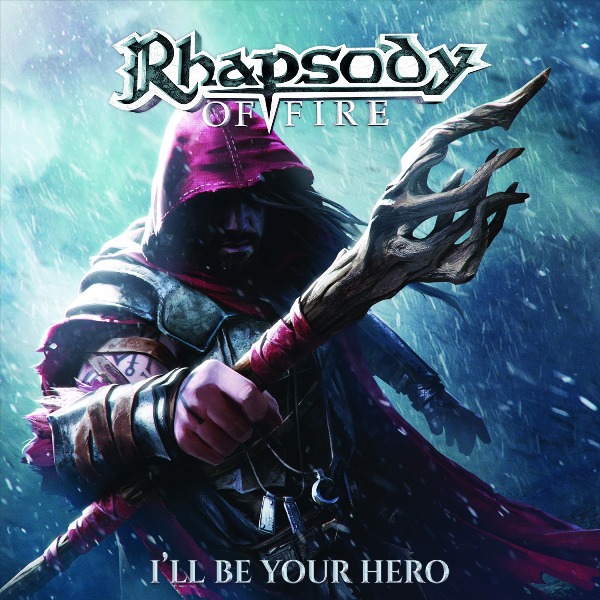 “I’ll Be Your Hero” (Single Version)

“The Courage To Forgive” (Live)

“The Wind, The Rain And The Moon”

“I’ll Be Your Hero” lyric video:

Biden at the EU-US summit

A Fragile Israeli Coalition, With Some Underlying Glue

Beauty and the Geek: Sam unrecognisable after makeover

Bringing the crypto payments ecosystem around the world: Ray Youssef

Hit the Road With These Travel-Planning Apps and Tricks

Beauty and the Geek: Sam unrecognisable after makeover