Produced by Live Nation, the tour kicks off on Friday, June 30 in New York at Rooftop at Pier 17, making stops in Atlanta, Dallas, Philadelphia, Southern California, and more, before wrapping on Tuesday, August 24 in Salt Lake City at The Complex Outdoor.

The general ticket on-sale starts this Thursday, May 13 at 10 AM, and purchases can be made at RiseAgainst.com. A special Rise Against presale will be available beginning Tuesday, May 11 at 10 AM, local time.

“A year without live music in a time when we needed it most has been trying for all of us,” said Rise Against’s Tim McIlrath. “Live music has been missing from all of our lives for far too long.  We can’t wait to fix that on the ‘Nowhere Generation Tour.’ It’s been a long year, and we have a lot to say about it…” 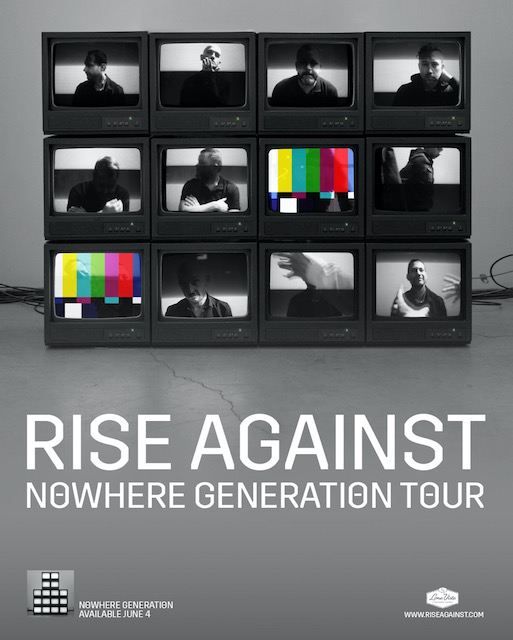 20 – The Chelsea at The Cosmopolitan of Las Vegas – Las Vegas, NV

Rise Against’s upcoming album, Nowhere Generation, is due out June 4 (Loma Vista Records).  For the Nowhere Generation project, the band worked with the Grammy-nominated creative director Brian Roettinger (Jay-Z, Florence and the Machine, No Age) to craft an impressive and truly inspired capsule of album offerings. Those include:

* Exclusive versions of the album, on vinyl and CD available at Target. A jacket with exclusive interchangeable inserts and special colored vinyl for the LP and a bonus Nowhere Session song on the CD 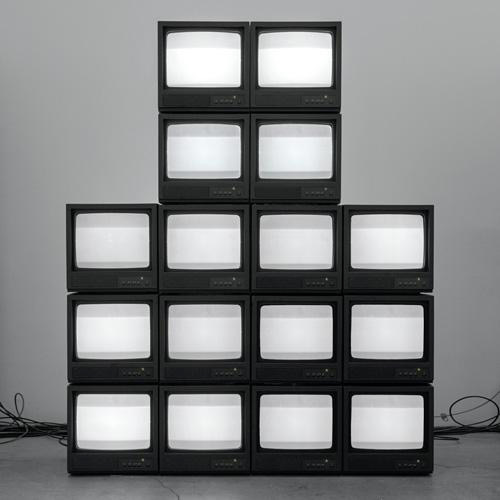 “Middle Of A Dream”

At Dhamaka, Chintan Pandya Shows He’s Not Fooling Around

A Better Way to Pay for Health Care

US coronavirus: Half of the US is partially vaccinated, but experts say more work is needed to make the next holiday gathering safer